Jorge Masvidal has returned to America and has already returned to training after apparently being motivated by his UFC 251 defeat. 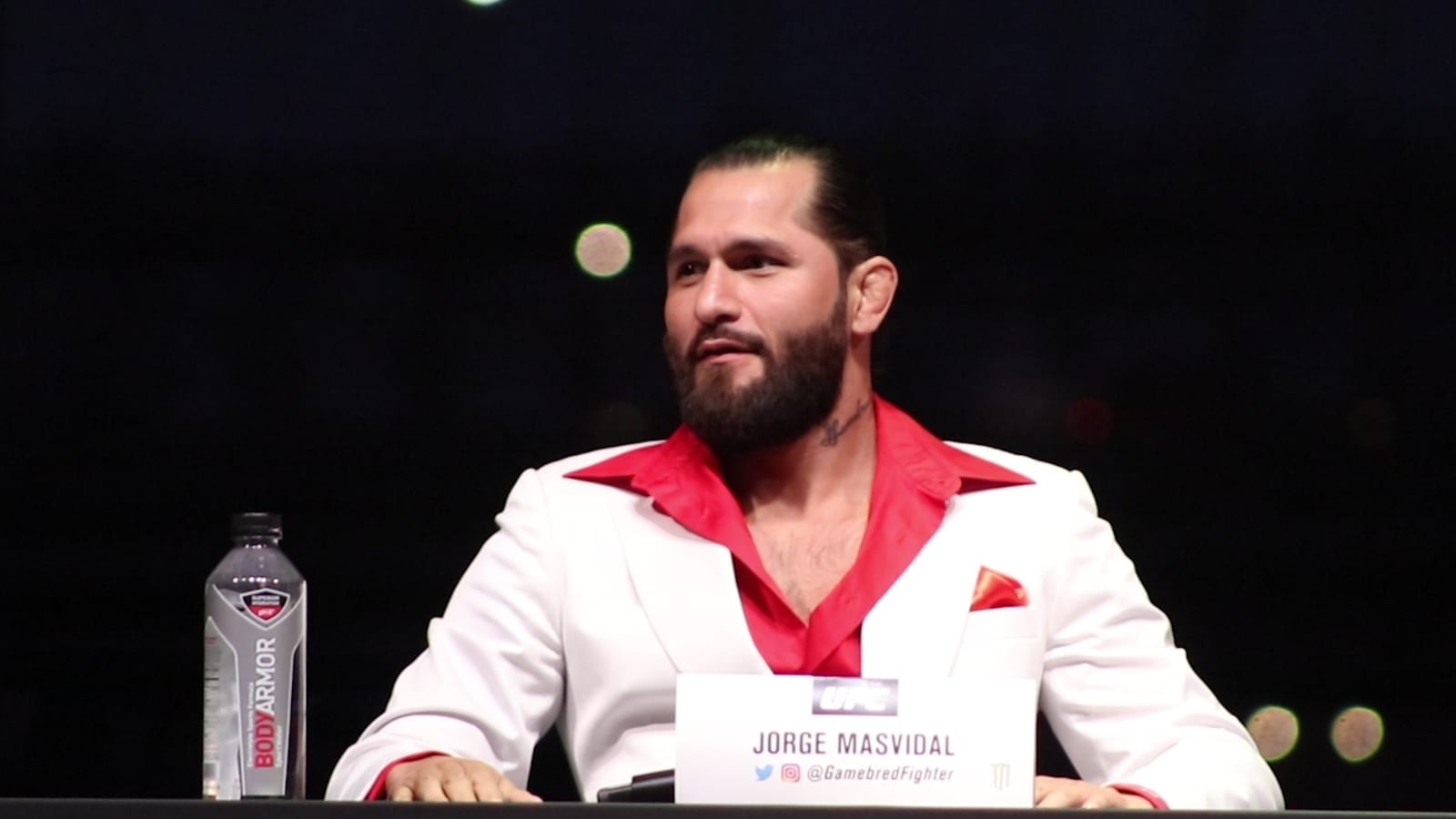 Jorge Masvidal has returned to America and immediately began training as he plots a route back to the top.

The welterweight came up short against Kamaru Usman on Saturday night in Abu Dhabi, losing to the champion on all the judges scorecards. During the post-fight press conference, Masvidal maintained he wouldn’t leave the sport without a world title wrapped around his waist, and pledged never to let cardio issues cost him in a fight again.

Evidently, he’s sticking by his word, as the BMF belt holder posted footage of him on an extended bike ride upon returning home.

Despite the loss, Masvidal can at least return from Abu Dhabi safe in the knowledge he’s become one of the UFC’s biggest stars. Per a report from The Athletic, UFC 251 garnered 1.3 million pay-per-view buys, making it one of the biggest cards in UFC history and likely the most successful events not to feature Conor McGregor.