Israel Adesanya to star as commentator for Mike Tyson vs. Roy Jones Jr.

Israel Adesanya is set for commentary duties at the upcoming Mike Tyson vs. Roy Jones Jr. event in Los Angeles next weekend. 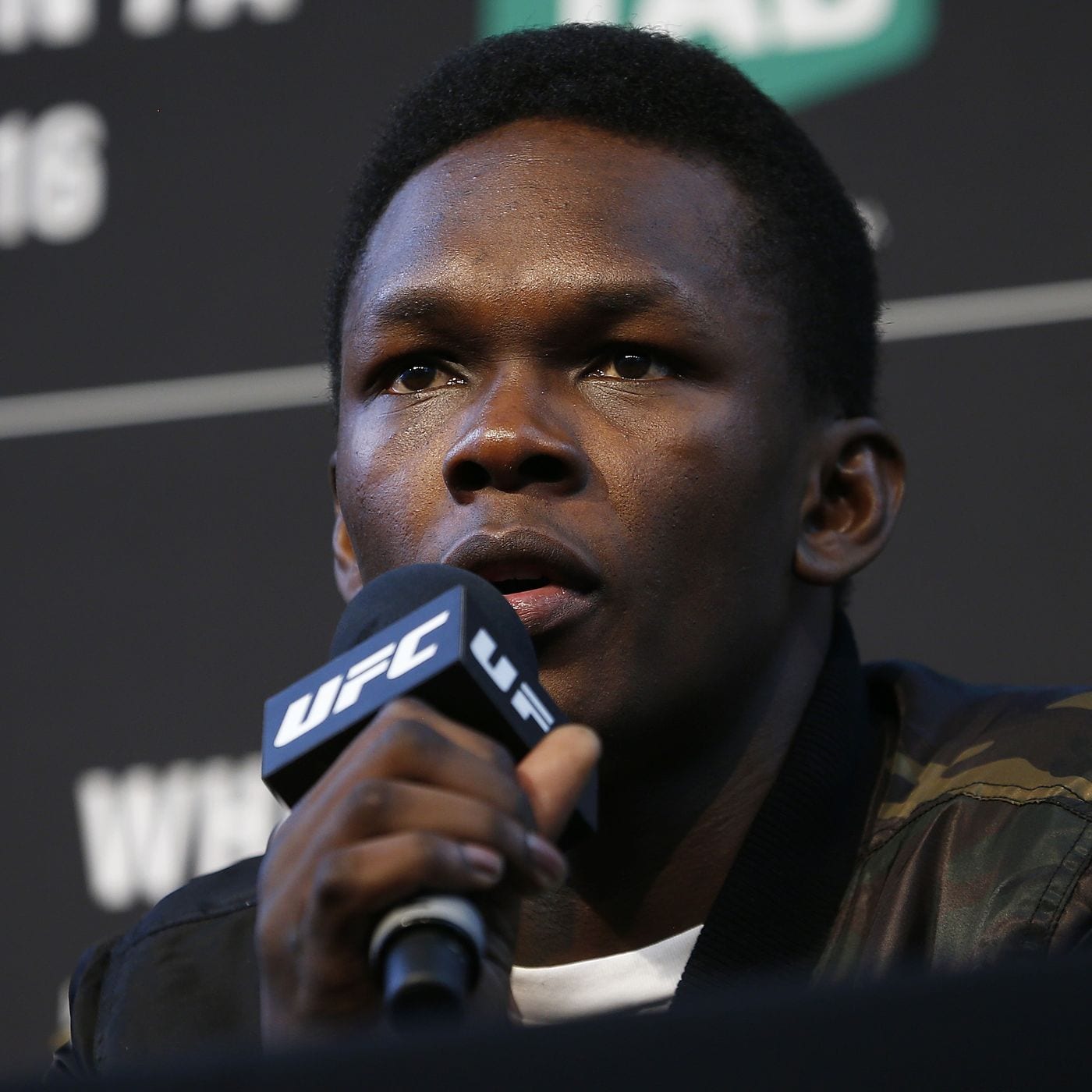 Israel Adesanya will be on duty at the upcoming Mike Tyson vs. Roy Jones Jr. fight.

The UFC middleweight champion has been drafted in to take part as a commentator for the star-studded event, and will sit alongside Sugar Ray Leonard and Al Bernstein to offer his voice as the boxing icons of Mike Tyson and Roy Jones Jr. come out of retirement and go to battle in an eight-round exhibition.

“It’s surreal that I’m actually given the opportunity to witness these two LIVING LEGENDS compete ringside! I grew up watching these two boxing icons in the ring and am honoured to be on the sidelines commentating on one of the greatest comeback fights of all time,” Adesanya said, speaking in a press release.

Adesanya isn’t the only star te social media company Triller, who are putting on the event, have introduced to their production for the evening.

There will be musical performances from names like Lil’ Wayne, French Montana, Wiz Khalifa, and YG while Ne Yo will be performing the national anthem.