Artem Lobov wants to get back into the cage as soon as possible. Maybe even this weekend. 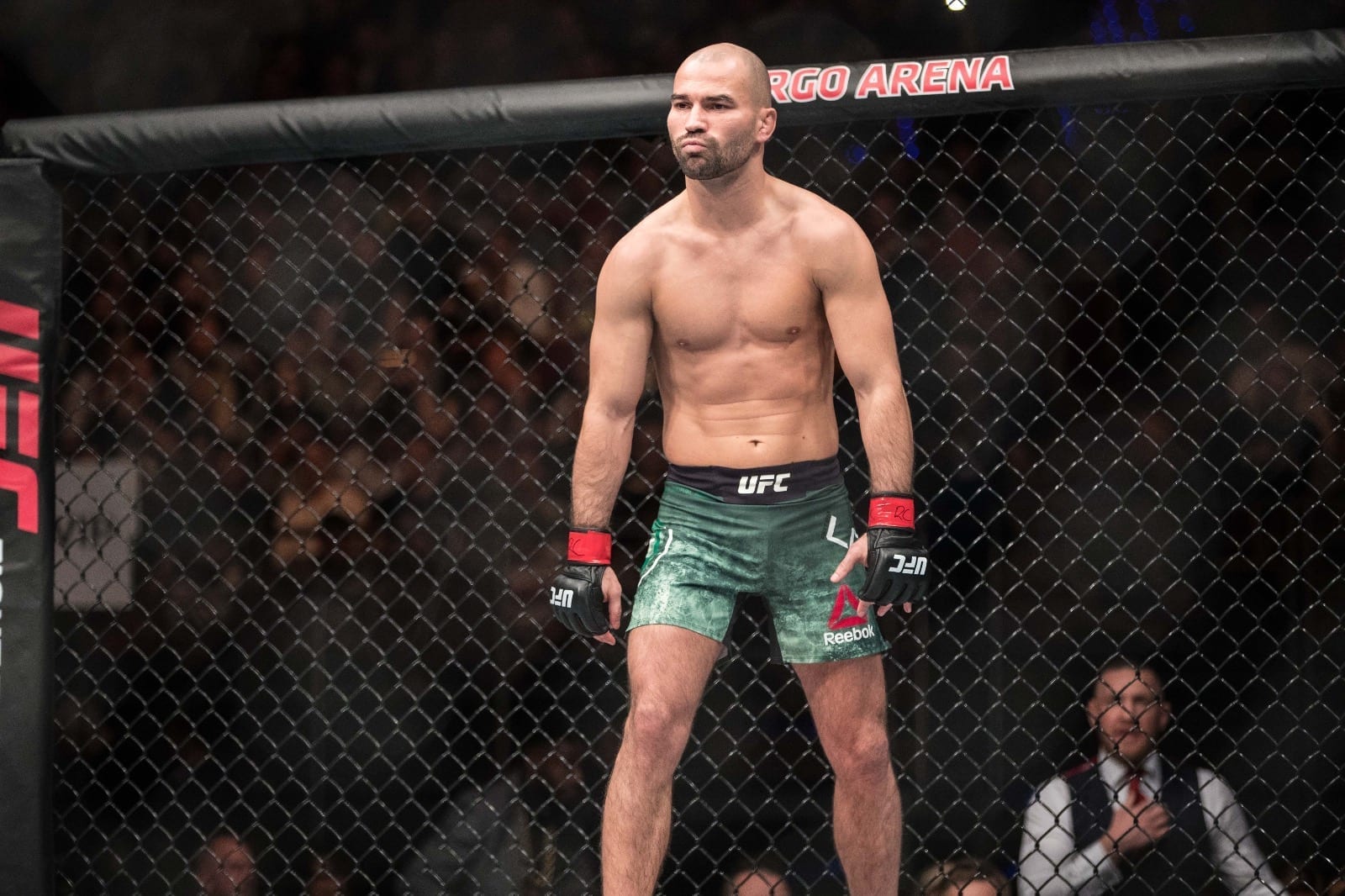 ‘The Russian Hammer’ Artem Lobov wants to get back to work.

Lobov, who came up short in a closely-contested fight with Michael Johnson in late October, is well-known for his desire to fight at practically every possible opportunity — and he has made UFC president Dana White an interesting offer with regard to his next fight.

It was confirmed last week that UFC featherweight Renato Moicano had been drafted in as a potential replacement for this weekend’s UFC 231 featherweight world title bout between Max Holloway and Brian Ortega but with no indication that either Holloway or Ortega are going to be unable to compete, Lobov wants to tangle with the 13-1-1 Moicano assuming he remains without a dance partner.

Let me fight Moicano if no1 gets injured @danawhite ,I am 1 of the few to never turn down fights and 1 of even fewer to never pull out, this is the Ultimate Fighting not Ultimate stand by to fight,so lets make Moicano fight!!👊🇮🇪🇷🇺

Moicano has had a successful UFC tenure thus far. He is 5-1 so far in the UFC (13-1-1 overall), including wins against Jeremy Stephens, Cub Swanson and Zubaira Tukhugov.

It is unclear exactly what communication Lobov has had with UFC matchmakers regarding this possible bout but he doubled down on his suggestion by offering to donate half of his purse to an as-yet-unnamed children’s charity.

Still here, still ready to go!! I’ll donate half my purse to childrens charity, in case you needed another reason @danawhite . Where are the Fertittas when you need them, they always respected and rewarded the true fighter!!👊🇮🇪🇷🇺

Prior to this, Lobov has been vocal in his desire to matched up with Zubaira Tukhugov but with the Russian fighter’s suspension status currently unclear after the UFC 229 post-fight melee, his immediate future in the UFC appears uncertain.