Ian McCall pulls out of UFC 208 bout with illness

One of the unluckiest streaks in mixed martial arts continues. Top 10 UFC… 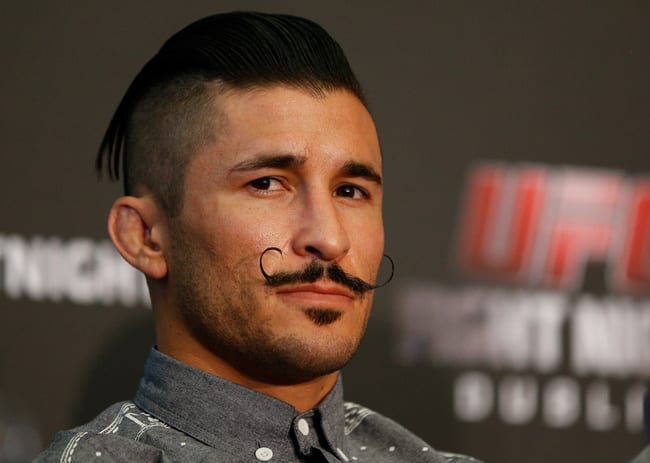 One of the unluckiest streaks in mixed martial arts continues.

Top 10 UFC flyweight Ian McCall has withdrawn from his UFC 208 contest against Jarred Brooks it’s been revealed, after he fell ill last night and being taken to hospital this morning. The news was first reported by Rick Lee.

McCall has had a– to put it mildly — rough patch of late. This is now his fifth scheduled fight to fall apart at the very last minute, and as such he hasn’t been able to compete since his last appearance in January of 2015. He was set to face the talented newcomer Brooks this evening, and the two had shared a heated stare down at yesterdays weigh-ins

As of yet, there has been no official word on what caused McCall to be hospitalized