The Future is now. 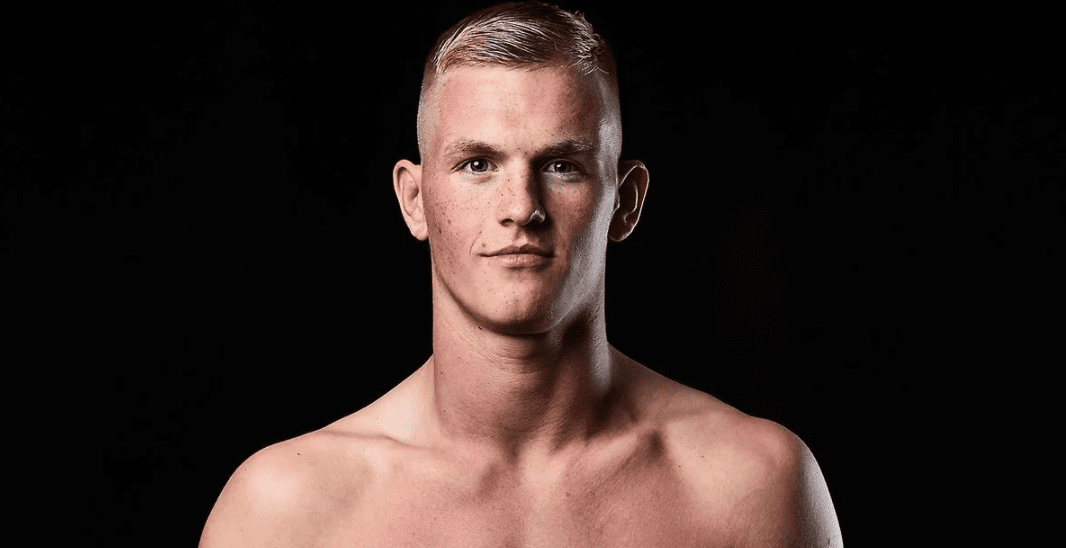 It’s been a minute since an Irishman made a debut in the UFC but that is exactly what the undefeated former Cage Warriors welterweight champion Ian ‘The Future’ Garry will do when he takes on Jordan Williams at UFC 268 on one of the biggest stages of them all at Madison Square Garden in November.

Garry, 7-0, will enter the promotion as one of the most highly-touted prospects to have debuted in the UFC in quite some time having torn through the Cage Warriors 170-pound field since turning pro in 2019. In his last fight for the European-based promotion, Garry won a five-round decision against then 17-6 Jack Grant to claim the Cage Warriors welterweight strap.

And another man who entered the UFC on the back of success in Cage Warriors, Conor McGregor, is keenly awaiting his debut.

Thank you @TheNotoriousMMA for the inspiration I’m gonna take it all the way to MSG 🇮🇪#wereheretotakeover #thefuture #ufc268 https://t.co/8CRCZcOcXD

Garry guested on Ariel Helwani’s recently-relaunched MMA Hour on Wednesday where he spoke of meeting McGregor several years ago, something that was referenced by McGregor on social media soon after.

“Ian that is just tremendous!” wrote McGregor on Twitter. “Very, very cool! We would have to be in Louis Copeland getting fresh shirts ahahah Excellent! Good luck young brother.”

Of course, as with any fighter coming from these shores for the foreseeable future, the comparisons between Garry and McGregor won’t be far off — but Garry says that he is flattered by the link.

“Do I not like to be compared to one of biggest sport stars of all time? Of course, I like the comparison!” said Garry.

“Obviously, being Irish, there are similarities. It’s like any college basketball player being compared to Michael Jordan. Conor McGregor changed the game in MMA. He brought so many eyes to the sport. If I can do something similar then that’s a win. He’s the reason I’m in MMA. His rise was why MMA got huge in Dublin and Ireland. Similarly, if I can put people in gyms because they want to be like me after seeing me put on a show, it’s all you can ask for.”

Garry is scheduled to make his UFC debut against Jordan Williams at UFC 268 on November 6.