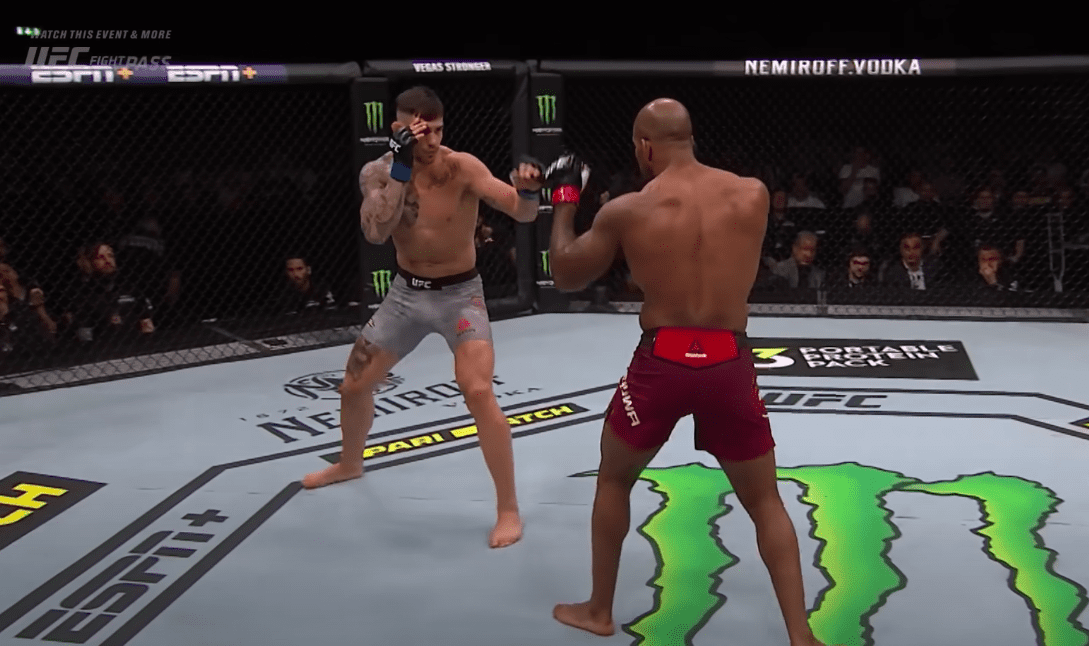 One gets the sense that there is a lot of room to manoeuvre in the UFC’s light heavyweight fold.

The division has been in something of a state of flux since Jon Jones opted to vacate his title ahead of an eventual move to heavyweight. First Jan Blachowicz defied the odds to become world champion, then the veteran Glover Teixeira became the titleholder after dethroning the pole.

But in this current iteration of the 205-pound division, a fighter is only a couple of notable wins away from a title bout — and that’s the position that Austria’s Aleksander Rakic finds himself in against Blachowicz in this weekend’s UFC main event from the UFC’s Apex facility in Nevada this Saturday night.

The winner of this fight will likely be in line to take on the winner of the upcoming title fight between Teixeira and Jiri Prochazka — and the 14-1 Rakic is keen to make sure he is the one that moves forward.

You can remind yourself of his handiwork below in his very swift KO of British fighter Jimi Manuwa from 2019 below: