Two all-time mixed martial arts legends will tangle at the tail end of 2019. 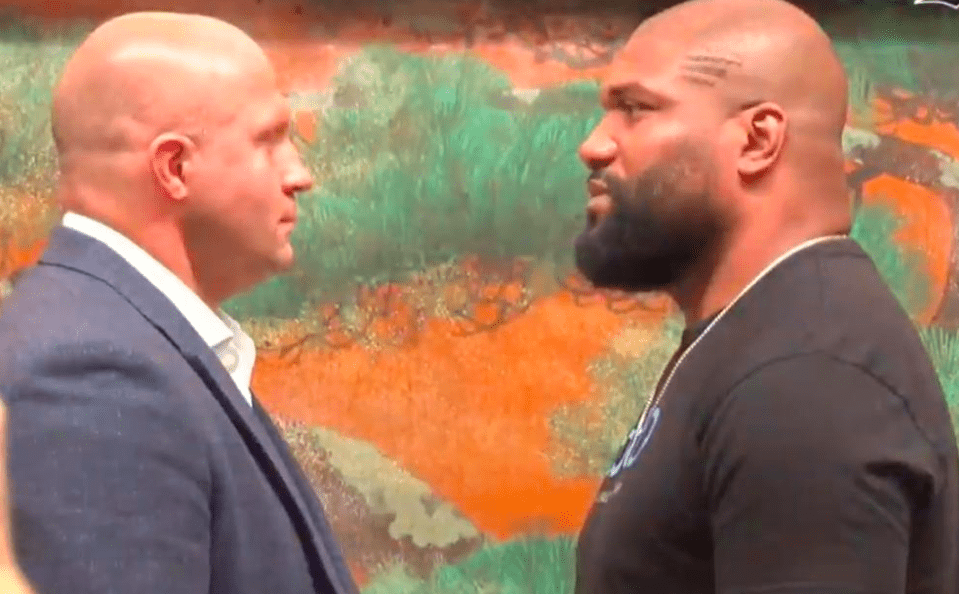 Two of the most enduring names in mixed martial arts, Fedor Emelianenko and Quinton ‘Rampage’ Jackson, have been confirmed to face each other for the first time in their storied careers as part of a Bellator and RIZIN co-promoted event in Saitama, Japan on December 29.

Rumours of the bout bad been swirling in recent days and it was confirmed early on Wednesday at a press conference in Japan featuring Bellator boss Scott Coker and RIZIN (and former PRIDE) head Nobuyuki Sakakibara. Coker also confirmed that he will bring three fighters from the Bellator roster to compete on the card, citing the success of the recent Kyoji Horiguchi vs. Darrion Caldwell superfights which were won by the Japanese — one each on a RIZIN and Bellator card.

Bellator, who have not yet hosted an event of their own in Japan, often look to co-promote with a local promotion in advance of their first entry into a particular market as noted by their series of co-promoted cards with BAMMA upon entry into the Irish market several years ago. Since then, Bellator have help several of their own fully-promoted cards in the region.

In the press conference to announce the event, Sakakibara said that he was happy to help host the event.

“Bellator will host its first event in Japan on December 29 and I’m very happy to help Bellator and Scott Coker to make this happen,” he said via translation.

“I do believe that Dec. 29 will be a history-changing event and Bellator will be able to make that happen. I’m very happy that they will be able to work together, along with RIZIN, and we are pleased to be the witness of this historical event.”

Emelianenko is perhaps the greatest force in the history of PRIDE and a true superstar in Japan, much like ‘Rampage’ Jackson who saw considerable success with the company during his tenure. The Russian ex-heavyweight champion is understood to be embarking on a three-fight ‘retirement tour’ before hanging up his gloves permanently. An appearance in Japan would certainly tick one of those boxes, while he would almost certainly appreciate the opportunity to fight in Russia one more time. However, neither Bellator nor RIZIN currently have any events scheduled for the region, though that could obviously change in a hot minute.

The Russian, now 43, lost his last fight to Ryan Bader back in January while Jackson was last in action a year ago when he knocked out Wanderlei Silva in the second round of their Bellator 206 bout.