The former UFC fighter sadly passed away on Monday 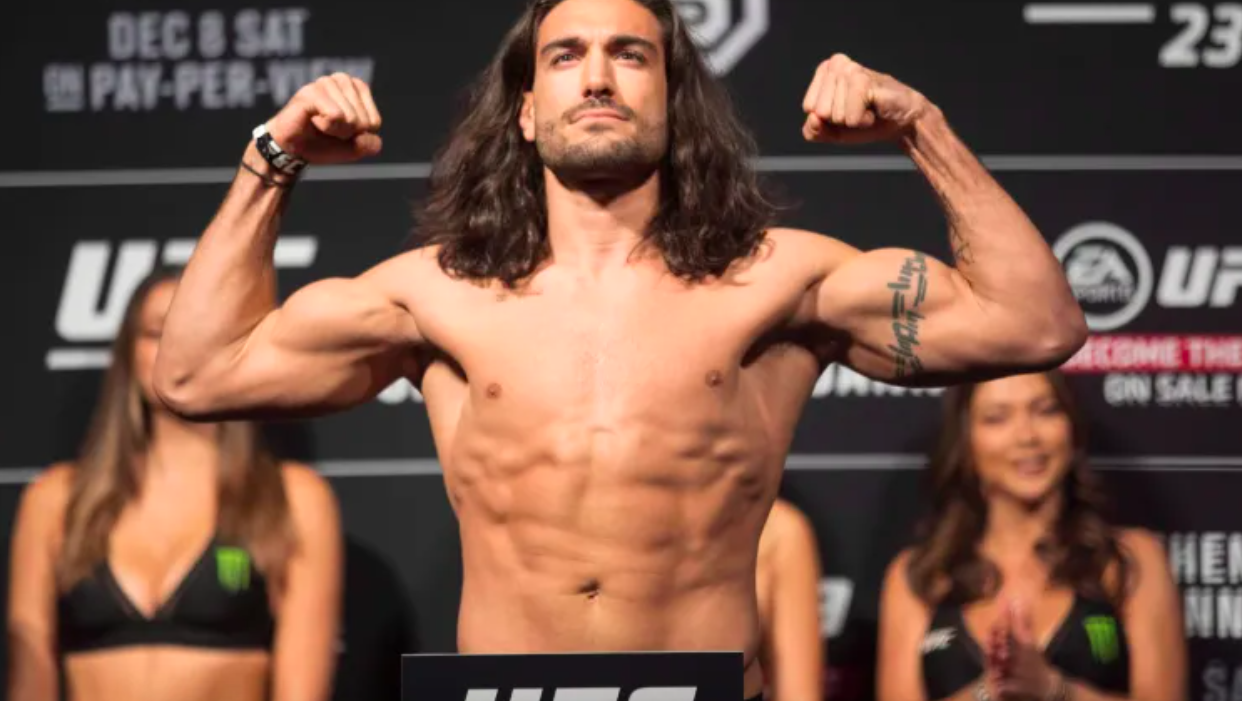 The family of UFC veteran Elias Theodorou have released a statement in the hours after the Canadian’s death was confirmed at the age of just 34.

The global MMA community was stunned when news filtered out on Monday that Theodorou had died of cancer, just nine months removed from his last fight in the cage — a decision win against Bryan Baker in late 2021. His passing triggered an outpouring of grief from numerous figures within the sport, and his family have since released a statement in which they paid tribute to him and released information to a Go Fund Me page for two causes which were close to his heart.

A statement from the family of Elias Theodorou:

(they ask that friends and fans share their favourite Elias memories with the following hashtags: #ripeliastheodorou & #InLovingMemoryElias) pic.twitter.com/3vAx1YoXOL

“He passed peacefully at home with his family and loved ones in his corner after a hard-fought fight with colon cancer that metastasized. He faced his end as he lived his life eternally, irrationally, and infectiously optimistic.

“It’s impossible to capture every facet or all of his accomplishments in a simple post so to ‘make it a long story short’. There will be a public viewing from 5-9pm Wednesday, September 14th at Vescios Funeral Home, 8101 Weston Road in Woodbridge, Ontario.

“In lieu of flowers please donate to Elias’ two foundations, Theodorou Foundation & Higher Access. Both of these were founded to help others facing barriers accessing hospital support and medical cannabis, without the resources that Elias was blessed with.”

You can donate money at the following link.