The two former UFC champions will compete at ONE: Dawn of Heroes in August. 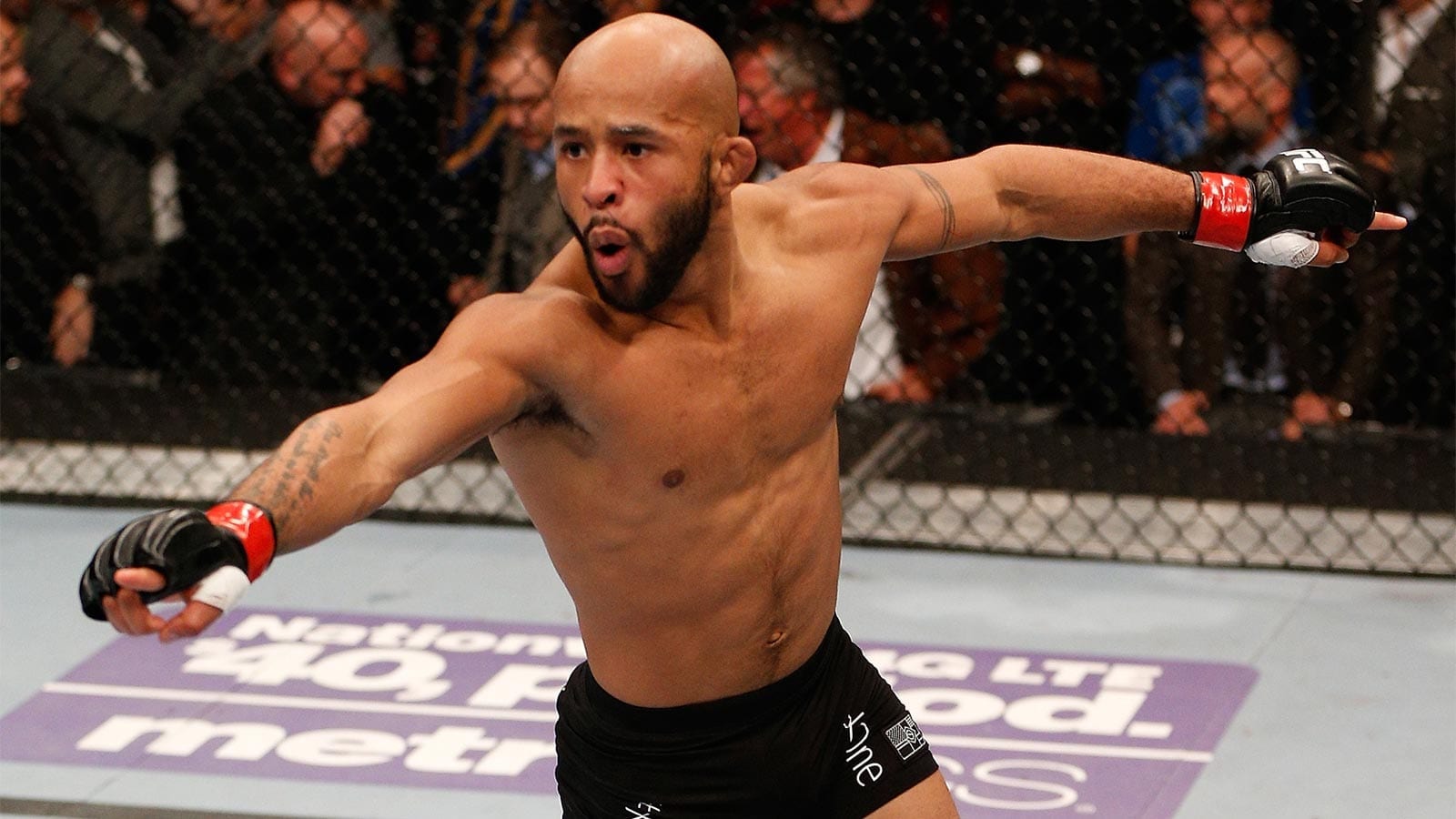 The pair were high profile adds to the ONE roster last year. Alvarez signed a deal with the organization upon the completion of his UFC contract, while Johnson was involved in a high-profile ‘trade’ which saw Ben Askren move in the opposite direction. Johnson’s debut saw him defeat Yuya Wakamatsu by second round guillotine choke after a few tricky moments in the first, while Alvarez was flummoxed by Timofey Nastyukhin, losing by strikes inside the first round.

Sage Northcutt, another of ONE’s additions, suffered a hasty (and painful) TKO defeat to Cosmo Alexandre on his recent debut.

Regardless of how their first ventures turned out, both Johnson and Alvarez will be hoping for improved performances in their second test — details of which have just been revealed.

Both will compete on the upcoming ONE: Dawn of Heroes event in the Philippines on August 2. Johnson will face Tatsumitsu Wada (21-10) in the second round of organisation’s Flyweight Grand Prix. Alvarez, meanwhile, has been paired with ONE veteran  and former championn Eduard Folayang on the same card.