Darren Till says he could ‘probably’ make welterweight limit, open to fight with Kamaru Usman
Press enter to begin your search
MMA

Darren Till says he could ‘probably’ make welterweight limit, open to fight with Kamaru Usman

Darren Till hasn’t given up hopes of challenging Kamaru Usman for UFC gold. 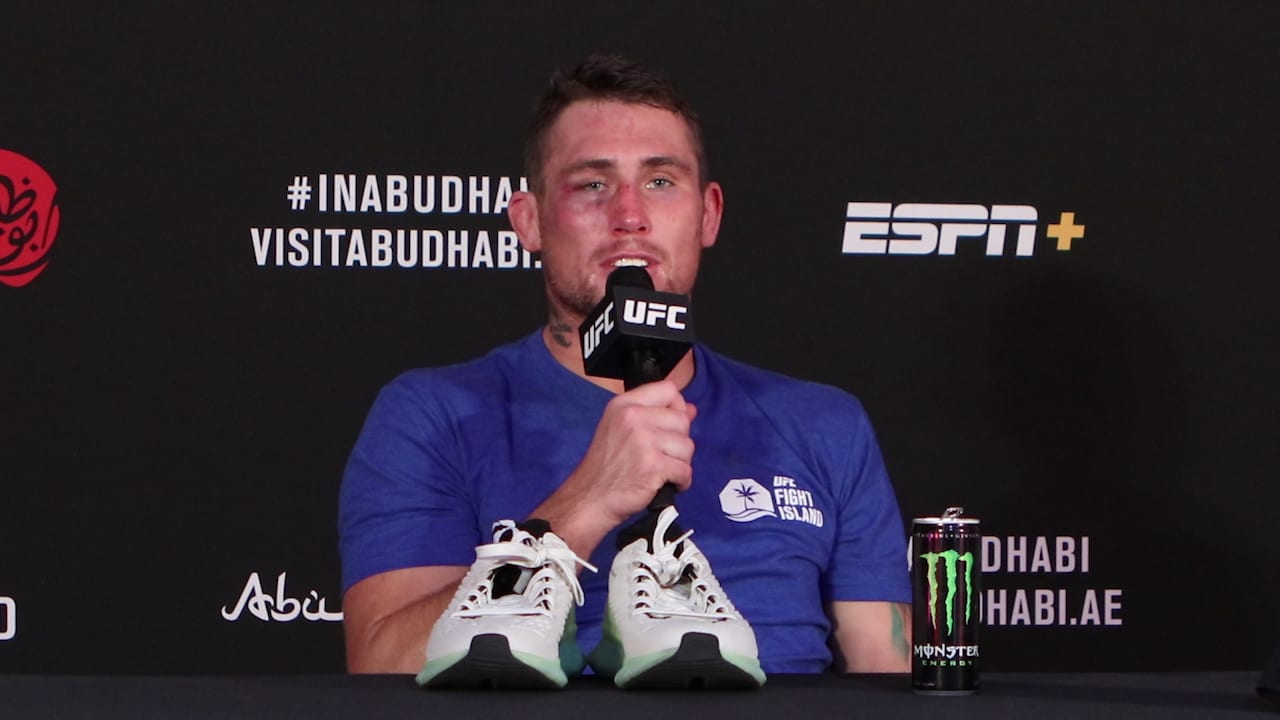 Darren Till hasn’t fought at welterweight in more than two years but says that he could hit the 170-pound limit again if a title shot against Kamaru Usman was forthcoming.

Till makes his return to the cage in a little over a week in a middleweight bout against Derek Brunson but the Liverpool man says that he still hasn’t abandoned his aim of winning the UFC welterweight title — and says that his history would Kamaru Usman makes the fight a real possibility.

“I could probably still make welterweight. I know Kamaru Usman wants to fight me, I know he’s said that. He said ‘I still want to fight Till’, and we’ve got a little bit of history,” Till told ESPN.

“It’s him and Leon (Edwards) destined to fight. Leon gonna take that title, but why can’t I go down for one last hurrah and see if I can’t grab that strap I was meant to have.”

It is an interesting position for Till to be in. Despite being 1-3 in his last four fights, he remains firmly in the thoughts of the champions at 170 and 185-pounds, after middleweight king Israel Adesanya recently re-affirmed his desire to one day take on the Englishman in the cage.

Of course, one suspects that these potential fights could only be a realistic possibility if Till is successful in his upcoming bout with Brunson, a fighter who has won four straight contests at middleweight to rise him to number five in the official rankings.