Darren Till on Robert Whittaker fight: “It was just so stressful. It was such a chess match”
Press enter to begin your search
MMAVideos

Darren Till on Robert Whittaker fight: “It was just so stressful. It was such a chess match”

Darren Till says there are more positives than negatives to be found after his loss to Robert Whittaker. 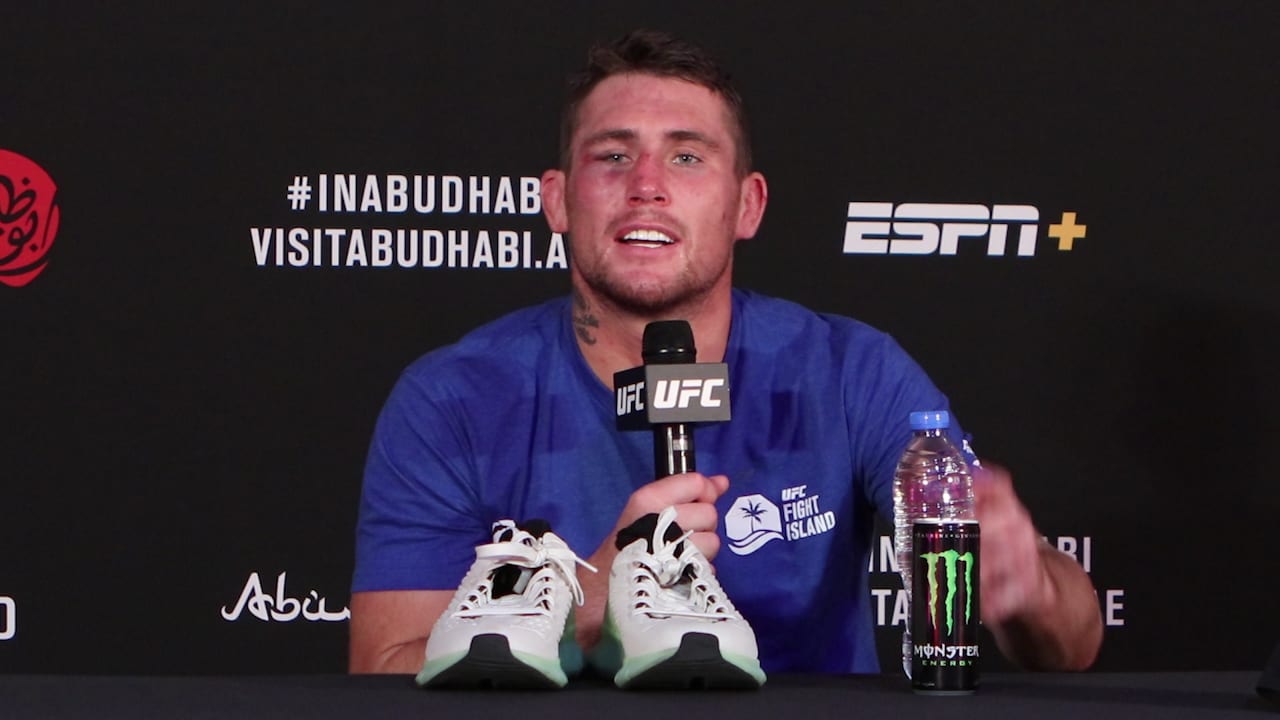 Darren Till might be coming away from Abu Dhabi with a defeat, but he’s coming away content.

The Liverpudlian came up short against Robert Whittaker in the main event of UFC Fight Island 3, but believes there are more positives to be found than there are negatives.

“I’ve never felt like this after a loss,” Till said. “I feel OK. He was tough. It was probably one of the toughest fights I’ve been in. It was just so stressful. It was such a chess match. Neither guy wants to throw, and when they threw they were looking to knock out. I think I caught him more than he caught me with the power, three or four times, in the first round especially. But I think it was probably 2-2 going into the fifth, and maybe the judges scored the takedown, but I was getting up every time. I don’t know how it works. Close fight. He’s a former champion. I’m up there. I’ve shown it, especially striking. … I’m OK, I am OK.”

“If Rob doesn’t get the title shot, I would love to go to New Zealand and fight with him,” Till said. “It’s up to my coach, Colin, and my team and my family and my friends. Maybe I lacked a few things we worked on in the gym. It was disappointing. But I sit here saying convincingly I’m going to be the champion. Either one could’ve been the guy tonight.”