Dana White: Conor McGregor vs. Khabib Nurmagomedov is the “biggest fight out there”
Press enter to begin your search
MMA

Dana White: Conor McGregor vs. Khabib Nurmagomedov is the “biggest fight out there”

Conor McGregor and Khabib Nurmagomedov could on a collision course in the near future. 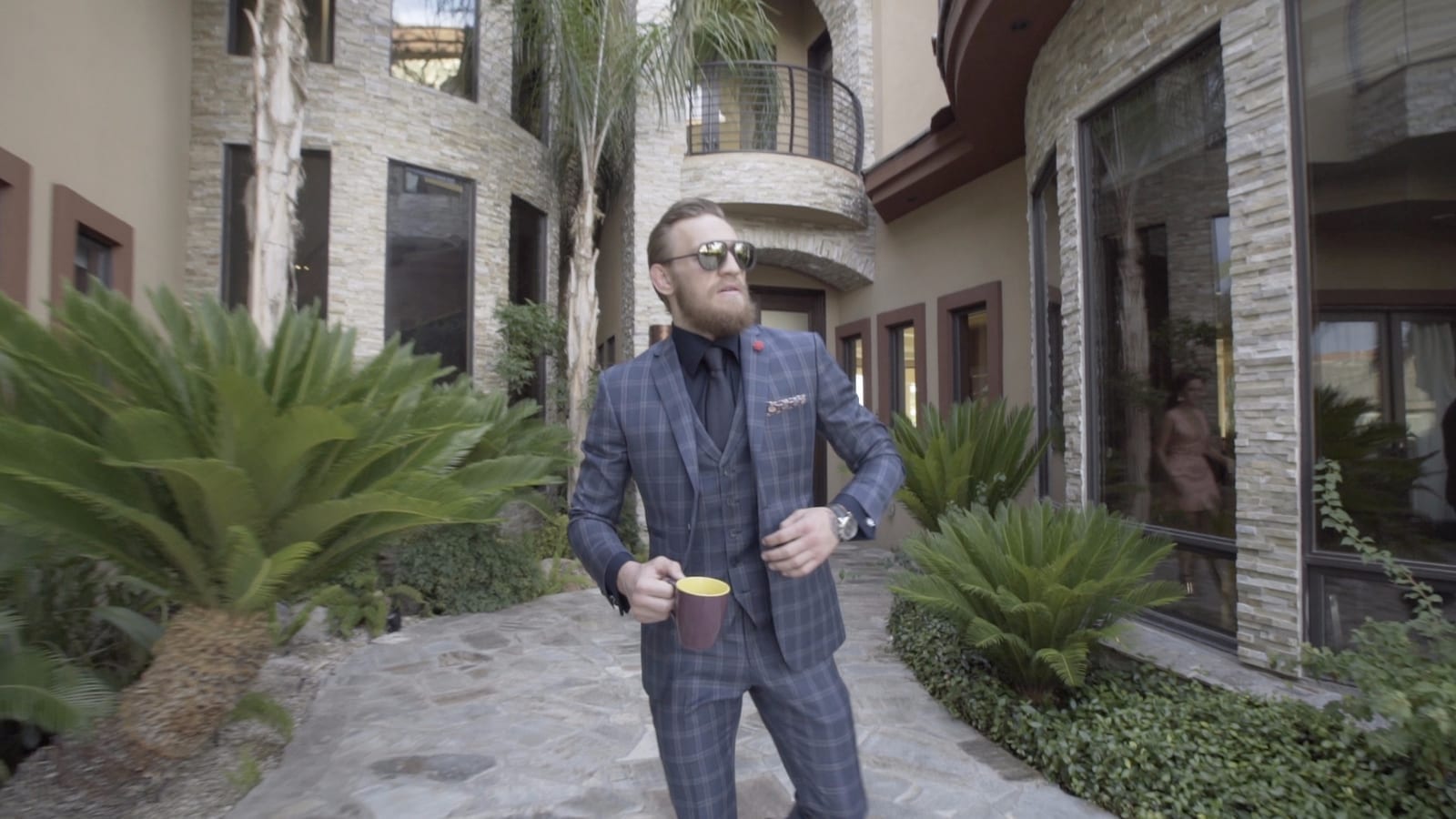 Today was the first time White had confirmed his belief the UFC lightweight champion would return to the cage after his over hundred million dollar payday from the Floyd Mayweather contest.

White was asked if McGregor would be the likely opponent for the winner of this Saturday night’s UFC 223.

“Conor is coming back this year 100 percent. He will fight this year. We’ll see how this thing plays out and we’ll go from there,” White said, speaking at the UFC 223 press conference.

As usual when it comes to high profile lightweight bouts, McGregor’s name has been consistently mentioned throughout the build up. Combine that with the fact his teammate Artem Lobov is fighting on the same card, and questions have been asked as to wether or not the Irishman could come and show his support.

White isn’t sure, but he’s not, not hoping.

And, elsewhere, in an interview with TSN, the president gave an indication as to exactly whom he’d like to see McGregor step back into the cage against.

Dana White confirms Conor McGregor is coming back to the UFC this year. pic.twitter.com/AjhOgrPGdG