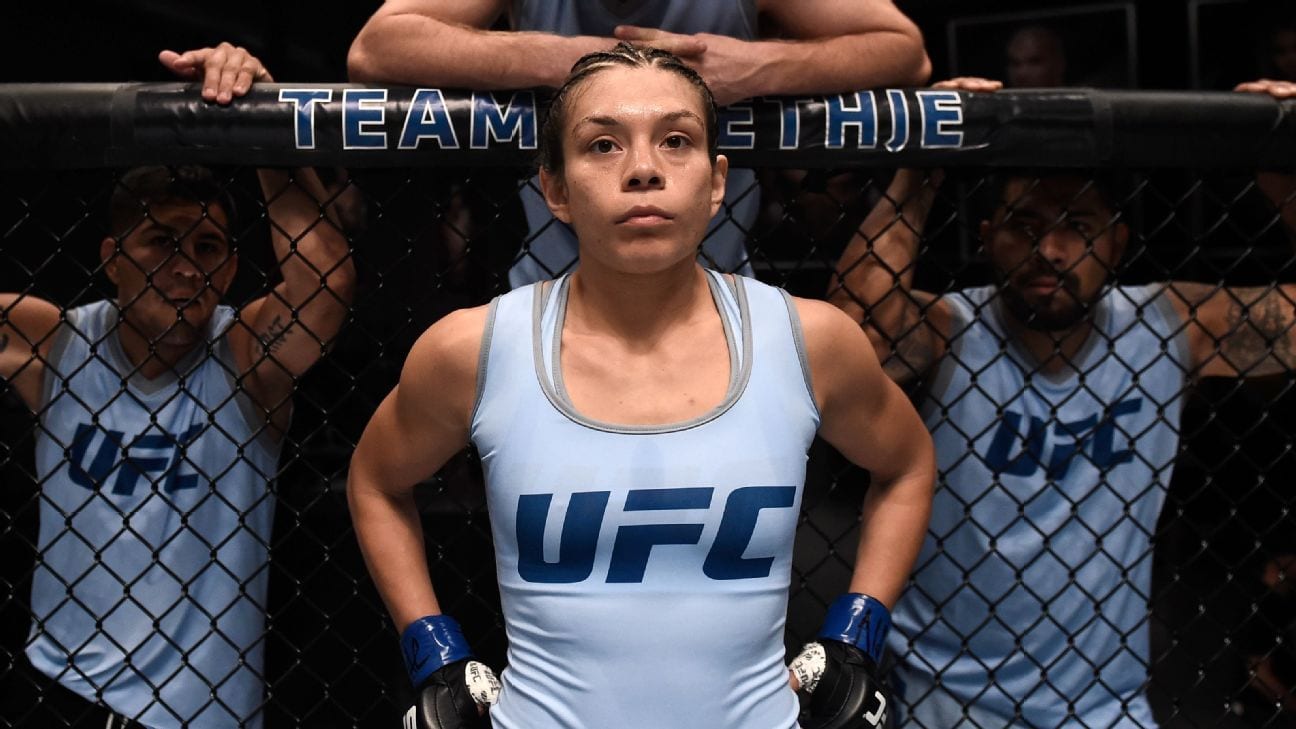 Nicco Montano is no longer the UFC women’s flyweight champion.

After being hospitalised due to a complication with her weight cut this morning, UFC president Dana White confirmed the news she would no longer be the champion with TSN after the UFC 228 ceremonial weigh-ins, revealing they would instead continue onwards with Valentina Shevchenko — the woman originally scheduled to fight Montano tomorrow night — and another opponent.

Katlyn Chookagian had been rumoured to be in line for a shot with Shevchenko, but White did confirm to TSN reporter Aaron Bronsteter it wasn’t Chookagian they’re currently negotiating with.

“There is an opponent we have in mind,” White said. “It is not [Chookagian]. We’re talking to that opponent right now.”