Zion Clark has thanked McGregor for his support 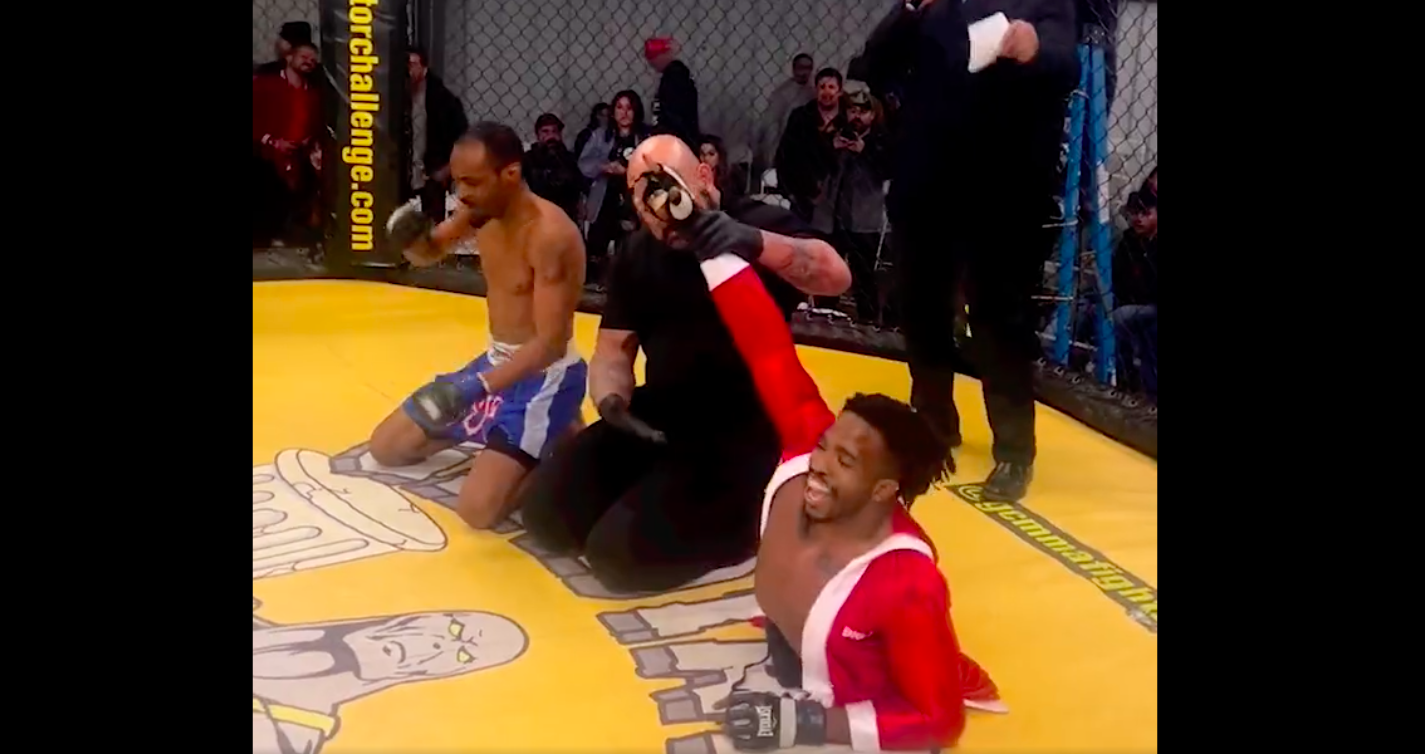 As the great Scroobius Pip once said, ‘You see a mousetrap, I see free cheese and a f*cking challenge’.

Zion Clark isn’t the type to let obstacles get in the way of his goals. The American, born without legs due to a rare disorder, has refused to let any disadvantages which come his way impede his objectives — first in the realm of high school and then collegiate wrestling (where he was a D1 competitor).

Clark took it one step further this past weekend when he took on his professional MMA debut, winning it by unanimous decision across the board (30-27 x3), after which his victory got the attention of Conor McGregor.

“Absolutely fascinating to hear about this man’s debut and now see it. Lighting entry on the low single. Wow! You should not connect to him in any shape or form. Frames only. Frame to strike. Fascinating! Congrats and so much respect to that man Zion Clark! Mma is the best sport!” McGregor wrote online.

“Can’t kick as he is grounded opponent. The only way to stop him is to develop ko ending shots mid transitions in grappling. Very few on the planet possess this skill. And to 3/4 way downward punch a jab there is just no power. Look at opponents attempt before the shot. Wild!”

Noting McGregor’s praise, Clark responded: “Appreciate the love and respect @TheNotoriousMMA this is just the start for me I’m excited to see how far I can take my fight game! I proved the doubters wrong in wrestling becoming an All American and D1 Wrestler. All respect.”