Till and Hermansson meet in London in a month’s time. 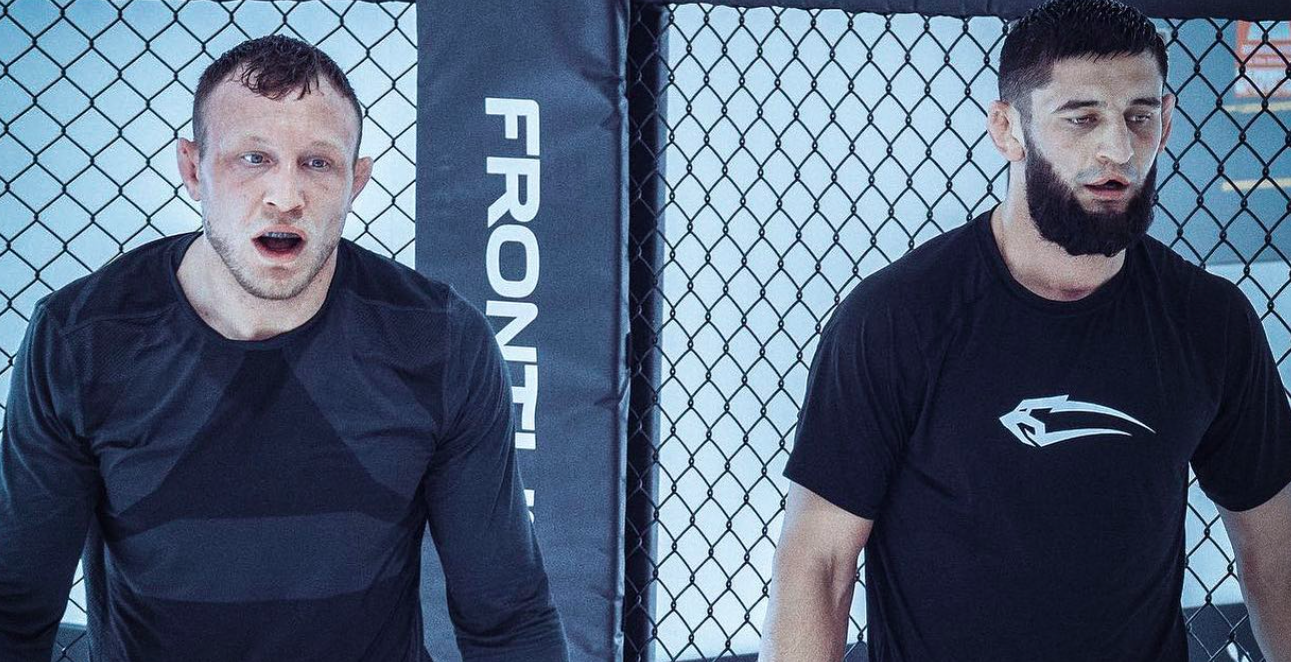 It seems that Khamzat Chimaev is a very in-vogue training partner nowadays — including for both men in the upcoming Darren Till vs. Jack Hermansson bout.

England’s Till will return to the cage against the Norwegian grappler a month from today in the co-main event of the UFC’s return to London on July 23, a fight which will come after the Liverpool man spent an extended amount of time training alongside Khamzat Chimaev.

However, it seems as though MMA’s odd couple most certainly weren’t exclusive, after Hermansson posted to Instagram an image of him training alongside the welterweight contender at Frontline Academy Hasle in Oslo as ‘The Joker’ prepares for his middleweight scrap with Till.

This comes several months removed from Chimaev and Hermansson meeting in an official grappling exhibition which was won by Chimaev on points.

Both Till and Hermansson come into the fight in need of victories. Hermansson was bested in a split decision by Sean Strickland in February of this year. Till, meanwhile, has won just one of his past five fights and has lost two straight bouts against Derek Brunson and Robert Whittaker.

Till and Chimaev struck up an unlikely friendship after they trained together extensively at Sweden’s All-Stars gym, with Till even cornering Chimaev in his recent ‘Fight of the Year’ contender against Gilbert Burns.

However, it remains to be seen how much (if any) tips Chimaev gave to Hermansson about his forthcoming opponent — especially after many fight fans expected Chimaev to help Till prepare, and even corner him, ahead of the UFC London co-headliner on July 23.