Dominick Cruz seems to like the idea of a match-up with flashy up and comer Sean O’Malley. Book it. 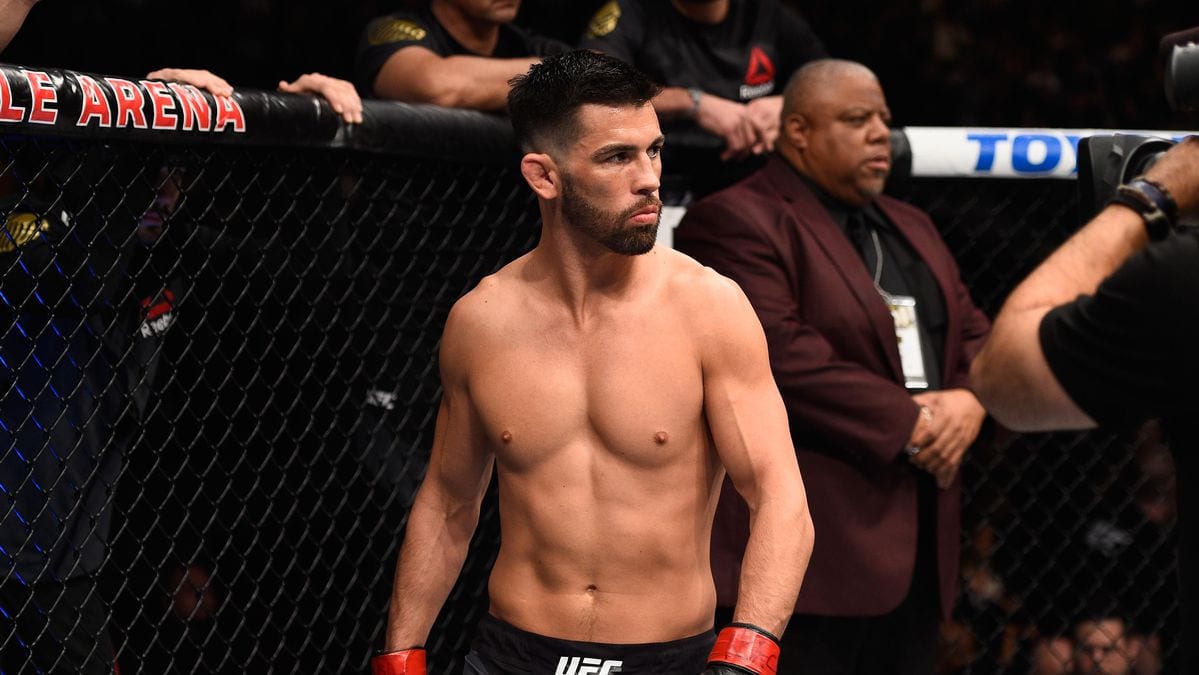 On the UFC 260 post-show, just moments after Francis Ngannou claimed the UFC world heavyweight title, Sonnen and his co-host Michael Bisping were discussing potential options for Sean O’Malley moving forward, only to have a quality option drop in their lap.

O’Malley defeated Thomas Almeida in the featured fight of the pay-per-view after a blistering performance that saw him have nearly two options for walk-off knockouts before a thunderous right hand ended Almeida’s night (and consciousness).

While Sonnen and Bisping were throwing out names, a certain former world champion in Dominick Cruz text Sonnen and asked him to be brought up, with Sonnen revealing Cruz wanted to meet O’Malley in the Octagon next time out.

Cruz was last seen defeating Casey Kenney in a return to form after losing to Henry Cejudo. He made headlines following the fight for calling out the controversy with Monster energy sponsorships and a man named Hans Molenkamp, whom Cruz accused of holding fighters “hostage” to play along with his social media efforts.