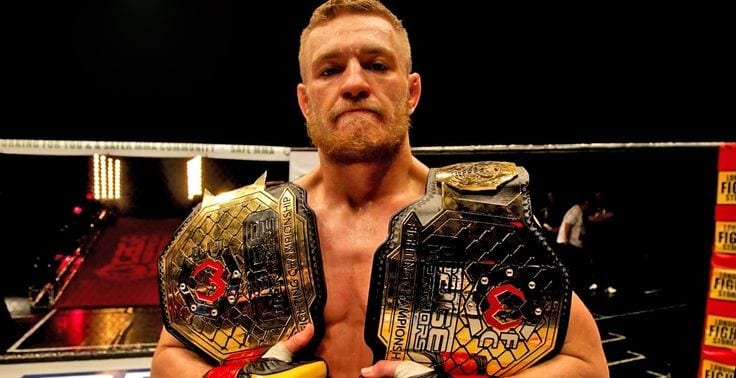 Faced with the global shutdown of sport as a result of the coronavirus crisis, Boylan has steadfastly stuck to his organisation’s scheduled event this Friday which is to feature three world title fights, as well as a salvaging John Phillips’ bout from the now nixed UFC London card which was slated to take place this Saturday.

Recent government restrictions have limited public gatherings in London and, even with the event set to take place behind closed doors, it was determined that holding the event in the city was an impossibility.

Boylan, though, continues to plow on.

I & team have spent the past 45 mins moving the entire event to Manchester. The event is ON, just relocated and still behind closed doors. #cw113 @CageWarriors pic.twitter.com/bsyGLpqRvd

“I & team have spent the past 45 mins moving the entire event to Manchester. The event is ON, just relocated and still behind closed doors,” Boylan tweeted. “After everything they’ve been through, the fighters deserve to compete. After all the support they’ve shown us, the fans deserve some calm amongst the chaos.

“We’re determined to provide the world with a seriously exciting night of MMA this Friday.”

It remains to be seen if Boylan and Cage Warriors will hit another bump in the road, given that the developing COVID-19 threat is prompting more and more safety measures to be taken each day. For now though, there will be fight on Friday night.

Cage Warriors, you will recall, was the organisation in which Conor McGregor won his first two world titles and featherweight and lightweight before emulating that achievement in the UFC.