Another well-known mixed martial arts name has made the transition to the world of bare knuckle. 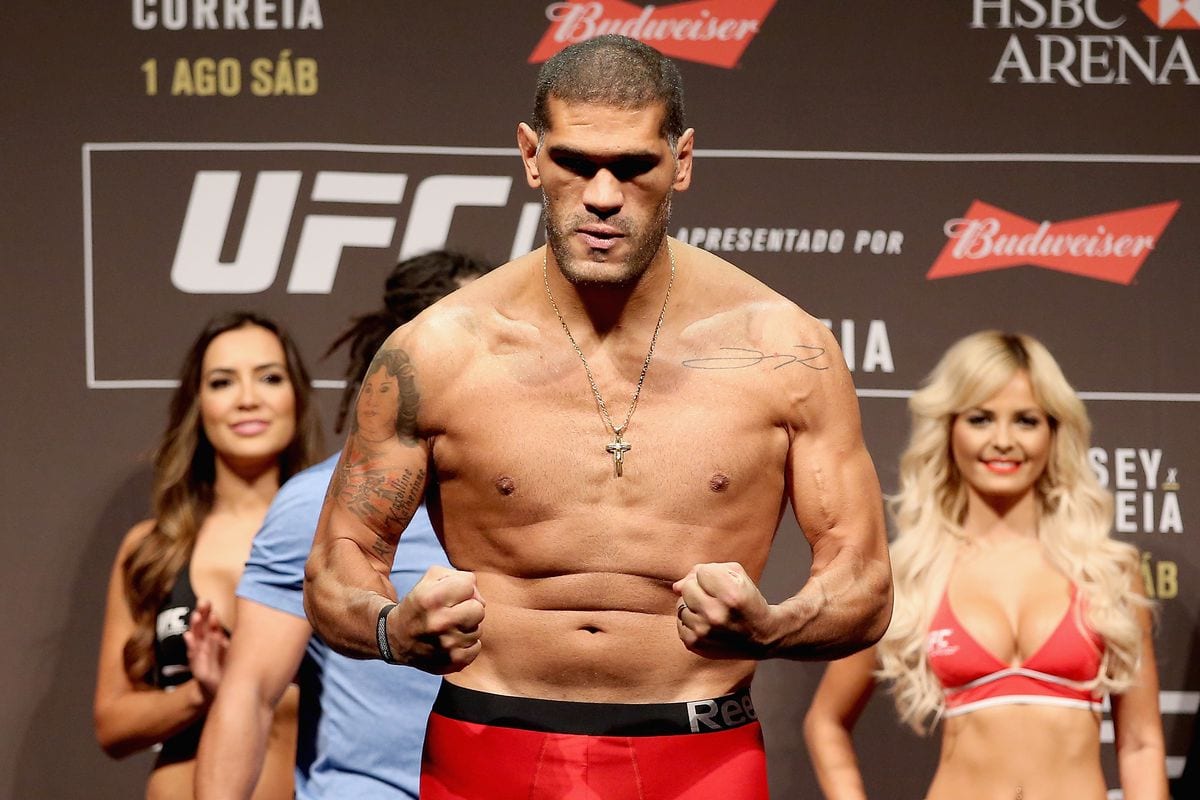 The upstart Bare Knuckle Fighting Championship (BKFC) promotion has added another UFC veteran to its roster after the announced the signing of former UFC heavyweight title contender Antonio ‘Bigfoot’ Silva.

The 39-year-old Silva is a veteran of 32 mixed martial arts bouts, with 11 of those taking place in the UFC. He hasn’t fought professionally since a 2007 knockout defeat to Vitaly Minakov in Russia in a run which saw him win just one of his final ten fights of his MMA career.

His spell in the UFC will perhaps be best remembered for a December 2013 fight of the year contender against Mark Hunt in Australia which was originally declared a majority draw but changed to a no-contest shortly after as Silva tested positive for elevated levels of testosterone.

Silva becomes the latest well-known MMA name to make the leap into the world of bare knuckle boxing and follows the likes of Artem Lobov, Jason Knight, Johny Hendricks, Chris Leben and many others in doing so.

“We are happy to announce the signing of ‘Bigfoot’ Silva to our roster,” BKFC president David Feldman said of the deal. “He has fought and beat some of the best in the world. We have some intriguing matchups that we are talking about with him now. I really expect great [fights] from Antonio.”

The giant heavyweight, who also competed for Strikeforce, can boast wins against the likes of Alistair Overeem, Travis Browne and Andrei Arlovski but the most notable victory of his career was the stunning doctor stoppage upset win against Fedor Emelianenko in February 2011.

No opponent, or indeed date, has yet been revealed for Silva’s BKFC debut.