Group E Roundup: No dramas as Brazil and Switzerland progress to the Round of 16
Press enter to begin your search
Sports

Group E Roundup: No dramas as Brazil and Switzerland progress to the Round of 16 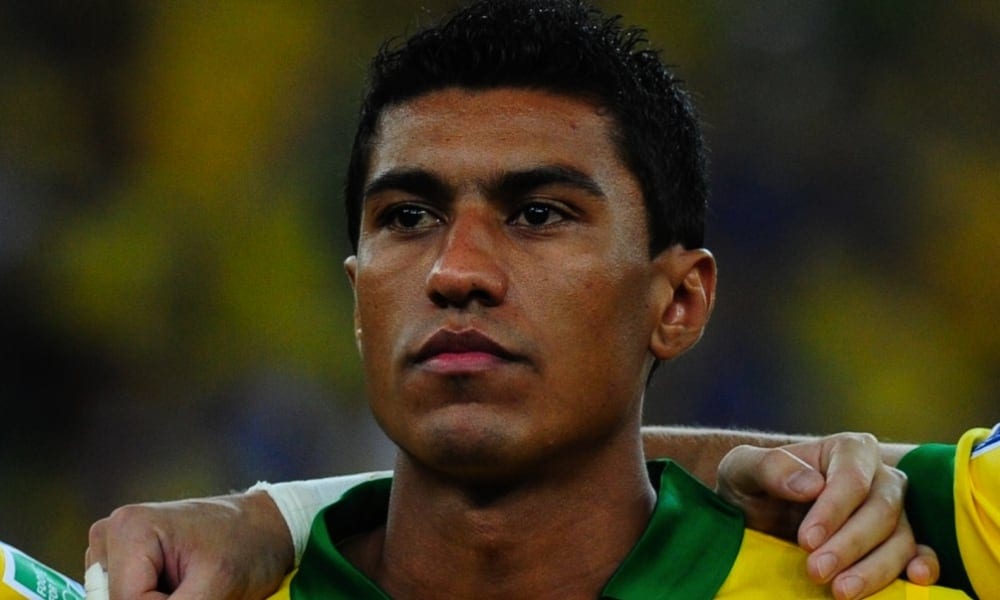 Brazil and Switzerland cruised through to the knockout stages after picking up the necessary points in their respective matches in Group E.

Brazil were made to battle hard in the first half against Serbia in Moscow, but went in at halftime a goal to the good after a beautiful through-ball from Philippe Coutinho set Paulinho clear, and the former Tottenham midfielder expertly lofted the ball over the outrushing goalkeeper Vladimir Stojkovic.

You all had Paulinho scoring in this one, right? Yep, us too. That ball from Coutinho, though. 👀 #BRA pic.twitter.com/iWRvEm1JVR

Meanwhile, in Nizhny Novgorod, Switzerland also benefited from a first-half strike as Blerim Dzemaili smashed home from close range to give them a 1-0 halftime lead against winless Costa Rica, who had chances of their own earlier in the half.

Embolo nods a cross back for Dzemaili and he makes no mistake. What a finish! #SUI #CRC pic.twitter.com/ubOYwDaudR

Costa Rica bounced back well in the second half and equalised through Kendall Waston’s header from a corner, while back in Moscow Serbia’s Alexander Mitrovic couldn’t believe his bad luck when he somehow failed to head into an empty net after Brazilian keeper Allison spilled a low cross.

Serbia put the Brazilian goal under intense pressure on the hour mark, but couldn’t turn that pressure into a goal, and Brazil made them pay just minutes later when Neymar’s corner was powerfully headed home at the near post by Thiago Silva.

And while Brazil secured top spot in the group with their 2-1 win, Switzerland progressed, despite conceding a late equaliser via an own goal by Swiss goalkeeper Yann Sommer.

Brazil will now take on Mexico in a mouth-watering second-round matchup, while the Swiss will take on Sweden on the opposite half of the draw.