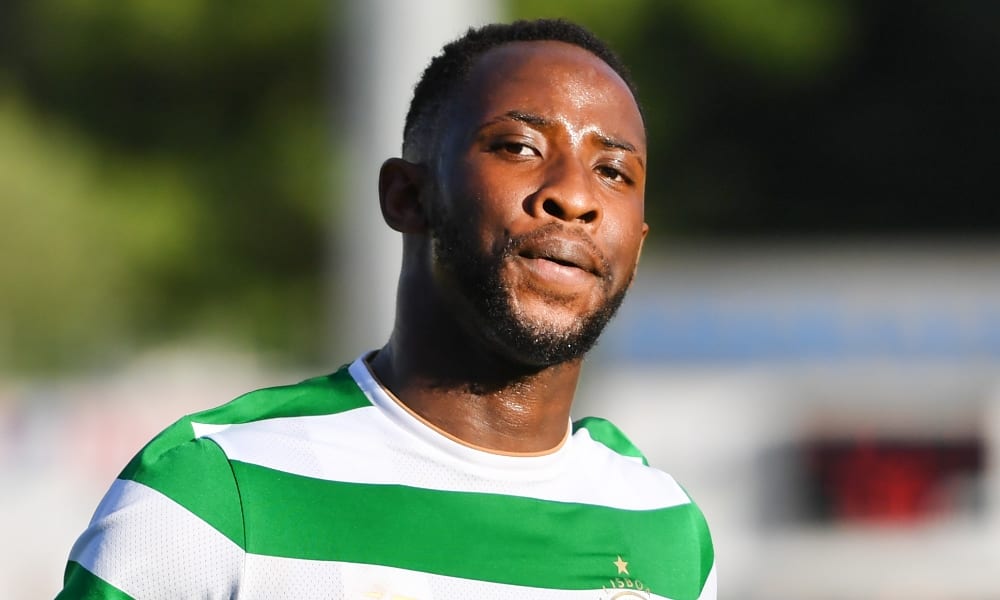 Celtic’s UEFA Champions League hopes kicked up a gear on Wednesday night as they completed a 6-0 aggregate win over Armenian side Alashkert.

Already carrying a 3-0 lead into their home leg at Celtic Park, Brendan Rodgers’ side kept their foot on the pedal as they repeated their away scoreline at home to breeze into the second round of Champions League qualifying.

Celtic’s win wasn’t without its difficulties, as defender Jozo Simunovic was sent off for a high tackle after just 11 minutes.

But by then were already a goal up thanks to Moussa Dembele (pictured), who netted twice in the space of 12 first-half minutes.

Dembele’s first, on seven minutes, was an excellently-taken effort after twisting and turning on the edge of the penalty area while his second – after the sending off – came from the penalty spot after a foul on Odsonne Edouard.

Despite being a man down Celtic dominated the play and eventually added a third when James Forrest added a third on the breakaway following a rare Alashkert attack.

Celtic’s win means they’ll move on to face Norwegian champions Rosenborg in the next round.