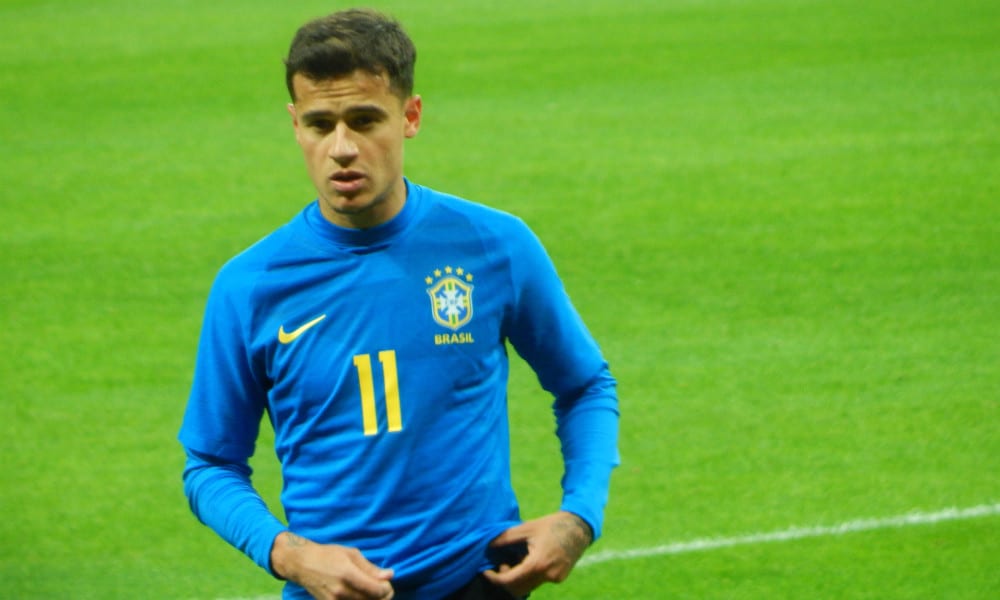 Brazil dominated possession, as you’d expect, but Costa Rica occasionally threatened on the counter-attack in a first half that saw both sides start by looking to attack every time they earned possession.

But the match soon slowed into a one-sided attacking drill as Brazil remained camped in the Costa Rican half, but unable to make the breakthrough.

The closest Brazil came in the opening half was when Gabriel Jesus briefly thought he’d volleyed Brazil into the lead. But the assistant referee correctly flagged the Manchester City striker offside.

Goalkeeper Keylor Navas had to be alert moments later to deny Neymar, who had sneaked in behind the Costa Rican defence.

Brazil came even closer at the start of the second half when Jesus hit the crossbar, then Philippe Coutinho’s follow-up effort was well saved by Navas.

Costa Rica’s Real Madrid stopper was on hand again to save brilliantly from Neymar as Brazil continued to turn the screw. Brazil’s number 10 then swerved a powerful effort inches wide just minutes later.

And then, with 12 minutes to go, Neymar burst into the box and fell backwards theatrically. Ther referee gave the penalty kick, but after the VAR officials alerted the referee to a potential error, the referee took a second look at the incident and reversed his decision, much to the chagrin of Brazil’s superstar striker.

It looked as if Costa Rica would hold on for a draw, but Coutinho struck from close range in the 91st minute, and Neymar made absolutely sure in stoppage time to give Brazil a priceless victory in their bid to qualify from Group E.

It prompted crazy scenes on the touchline as the Brazilian bench exploded in joy.

It wasn’t easy, but the World Cup favourites now look in good shape to qualify from the group.