An eight-year-old Dubliner wanted to raise €500 for charity. Conor McGregor donated one hundred times that. 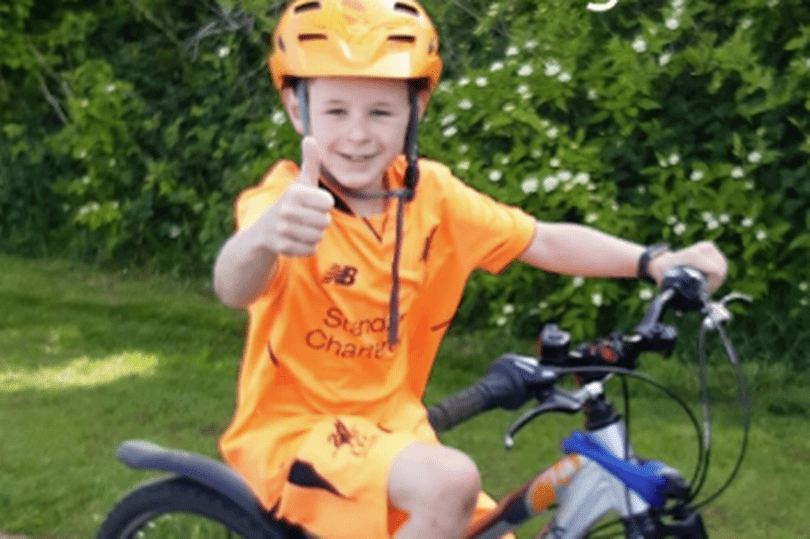 Eoin McCormack should have been making his First Holy Communion today. Instead, the Dublin youngster is embarking on a 26 mile charity cycle to raise funds for a host of worthy charities in Ireland — but he won’t be going it alone.

McCormack announced his intentions to raise funds for St. Luke’s centre at Beaumount Hospital and the Irish Cancer Society on the day he was supposed to take his religious rite of passage, but with that postponed due to restrictions on public gatherings he decided to invest his free time wisely. Details of the eight-year-old’s charitable gesture found their way to social media, where it was picked up by one notorious Dubliner.

Thank you @TheNotoriousMMA for your amazing donation. You made Eoin and his Dad very proud. And, he’s only half way through the Marathon! https://t.co/oW3XF3YAy2

Conor McGregor lent his support to the campaign but, according to people close to the matter, McGregor’s input wasn’t just vocal but financial also, as he is understood to have given €50,000 to the campaign. The total money raised now stands at €66,000 at the time of writing, far eclipsing the original target of €500.

The support was noted by another Irish sporting hero, three-time Olympian and three-time holder of the world indoor mile record, Eamonn Coghlan, who wrote on Twitter: “Thank you @TheNotoriousMMA for your amazing donation. You made Eoin and his Dad very proud. And, he’s only half way through the Marathon!”

And you will be happy to learn that Eoin completed the mammoth cycle on Saturday afternoon in a very impressive three hours and ten minutes. Well done young man, indeed!

You can donate to the cause by visiting his GoFundMe page.