A running club McGregor is involved in have raised some much-needed funds to help some Dublin schoolchildren. 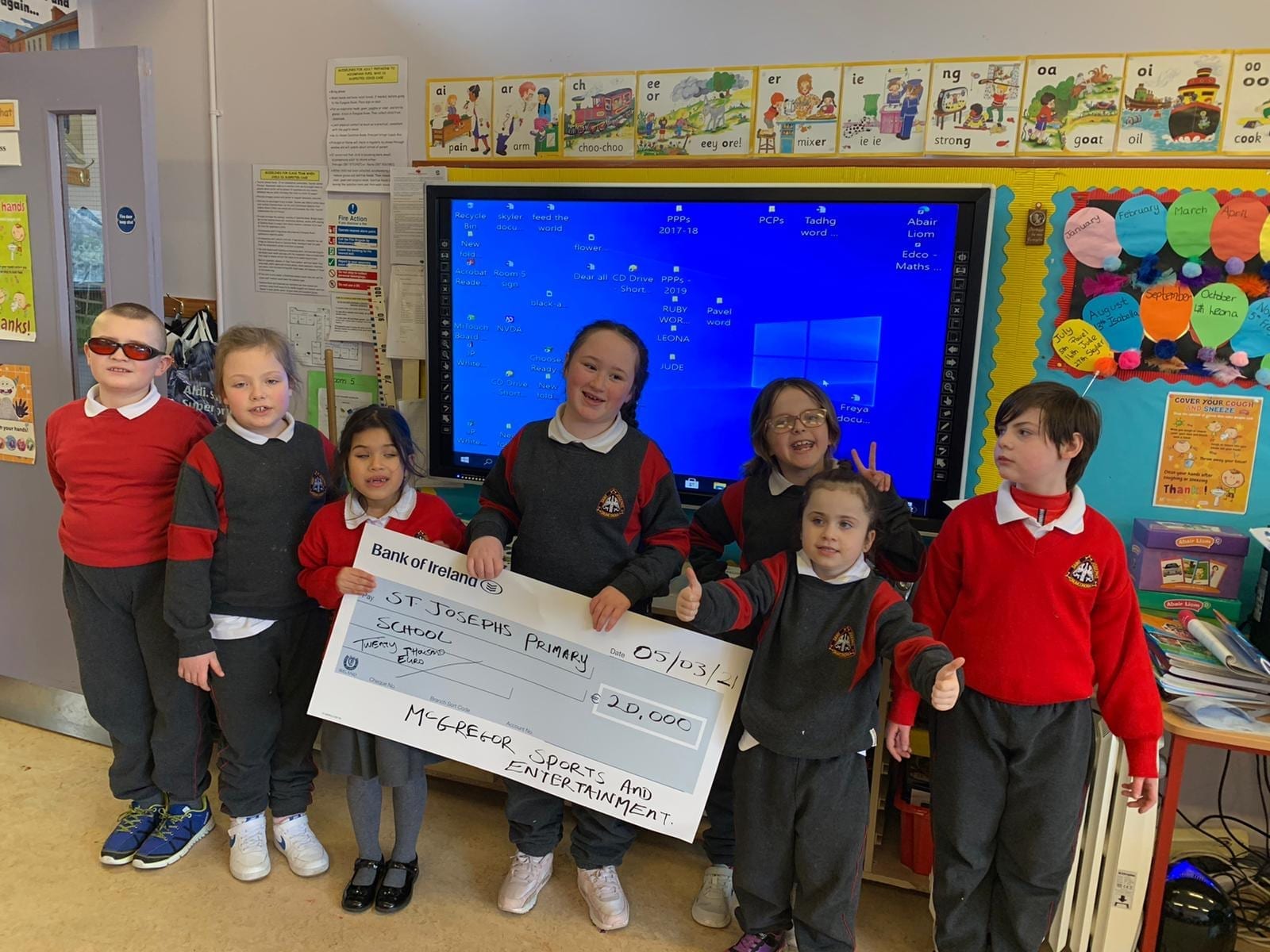 This past year has been a tough one for practically all of us.

Faced with the ongoing restrictions governing out abilities to exercise, socialise and pretty much everything else, more and more people have used their additional time for the betterment of their own wellbeing as well as a means of building towards something productive in this Groundhog Day-like world we (temporarily) live in today.

One such endeavour was that of the Black Forge Running Club, named after the popular pub in Conor McGregor’s hometown of Crumlin in Dublin which he purchased last year. A group, mostly athletes and friends of McGregor, set themselves a target of running around 150 kilometres per month throughout the course of the pandemic — which culminated in a recent 21 kilometre half marathon undertaken by the club’s members. 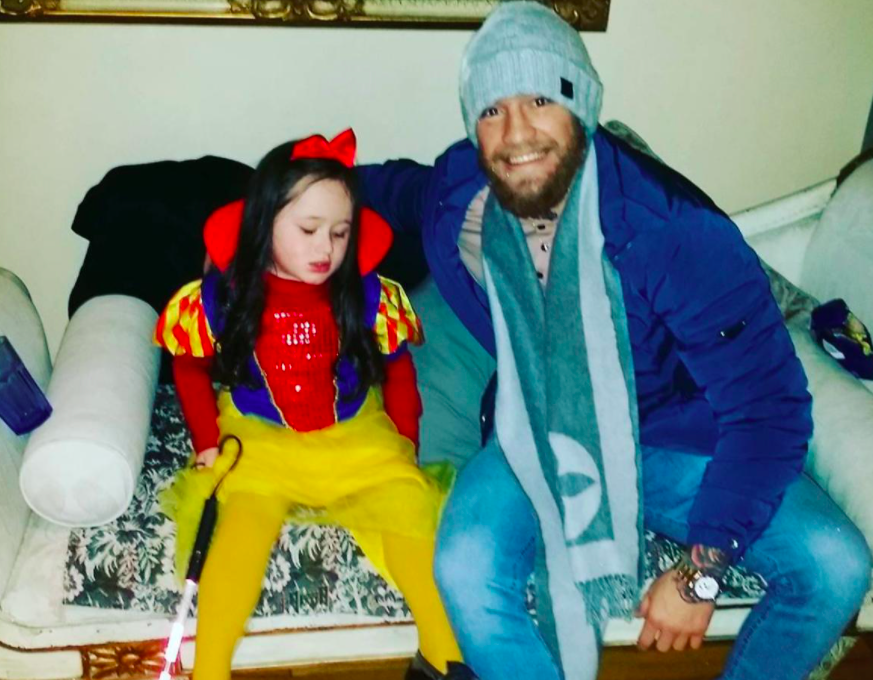 Noting the achievement Conor McGregor, who is involved with the club, helped with a charitable donation of €20,000 on behalf of the Black Forge Running Club towards St Joseph’s School for Children with visual impairment, the school where Skyler Dunphy, the daughter of one of the club’s most involved members, Derek Dunphy, attends.

All of the children who go to the school have a confirmed medical diagnosis of visual impairment, while some others also have additional disabilities. The school ensures that children benefit from a specialised school environment, with classes and lessons tailored to their needs.

The donation will help towards much-needed supplies to help with the children’s education and will help combat underfunding issues that the school has faced in recent times.

And as you can see by the pictures below, news of the donation brought some smiles to the faces of all who heard it. 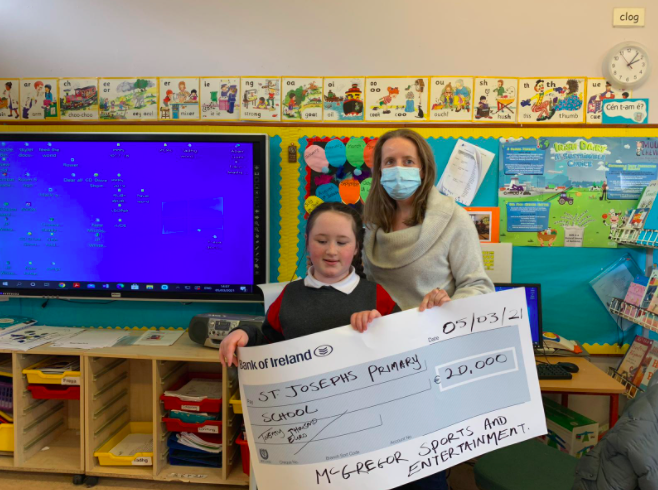 Skyler Dunphy and her teacher, Libby Duggan, with the cheque representing the donation.

Throughout the course of the Covid-19 pandemic, McGregor has repeatedly committed himself to assisting with various charitable causes. He was central in helping with the delivery and supply of personal protective equipment (PPE) to Irish frontline healthcare workers, while also lending support to numerous other causes along the way.

Recently, McGregor surprised a family in Cork by contributing €5,000 to a ‘Go Fund Me’ fundraising drive to help purchase vital medical equipment for a woman who requires ongoing care.

“Wow! To see this pop up on our screen this morning was a complete shock! We’re all blown away by your generosity. Thank you so much,” the family wrote online.