Fighting Fit – What’s the best technique to work on your six pack?
Press enter to begin your search
Health & Fitness

Fighting Fit – What’s the best technique to work on your six pack?

What’s the best route to take to achieve washboard abs? 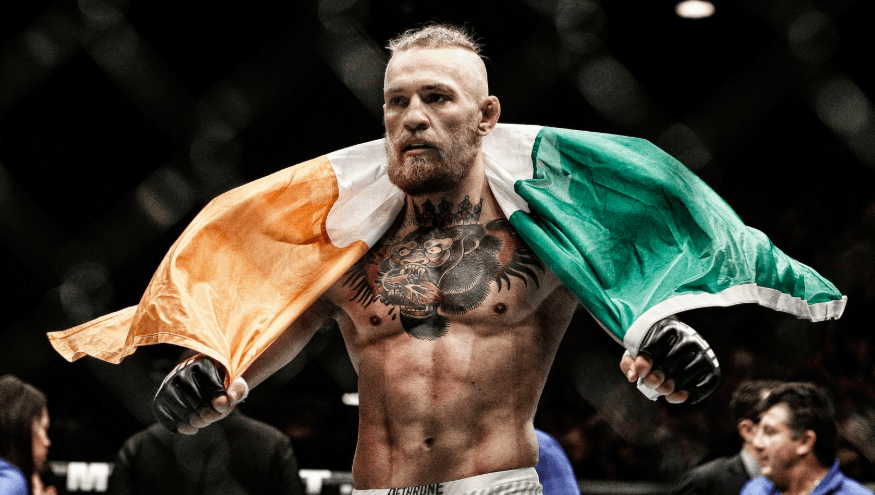 Ask anyone who spends any time in the gym and while they might say that achieving a washboard stomach isn’t their sole motivation for working out, it can certainly be a nice side effect of a committed workout regime.

A thorough workout plan to strengthen your core is a necessary one to achieve overall health. A strong core helps stabilise you when you are working out different muscle groups and an important foundation to providing yourself with a strong enough base to move on to more full-body reps like deadlifts, or the myriad other exercises which engage your core. The knock-on effect of this is that, so long as you are doing it correctly, you will be left with increasingly killer abs the longer you commit to it.

Changing your mindset to be more focused on the outcomes, rather than the process, will help massively for any of you who struggle to find the motivation to get up and get after it! ⠀ 👊⠀ .⠀ .⠀ #themaclife #health #mcgregorfast #conormcgregor #training #fitness #runnersworld #goals #trainhard #workhard #beastmode #thenotoriousmma #workrate #workoutadvice #workouts #advice #motivation #healthadvice

Most gym-goers will utilise two different techniques when working on their abdomen: crunches and planks. Which of these two workouts should you focus your energy on? Read on…

The first thing to understand is that crunches or planks alone won’t leave you with a chiseled six pack. It has been calculated that it would take around 250,000 crunches to burn a pound of fat, so if you want to melt away body fat to exhibit your stomach muscles best practice dictates that you should couple it with some cardio work.

Performing a crunches routine once per week will increase your abdominal strength over time but it is planks which will target your core more efficiently, while also being kinder to your back which can complain after too many jerky movements. Planks, meanwhile, are far kinder to your body with at least one study concluded that strengthening your core with planks can reduce overall related injuries elsewhere on your body.

In addition, planks target more muscle groups. In addition to your abs and obliques (which are impacted by crunches), a plank will also target your shoulders, lower back and glutes — the latter two groups being fundamental to overall core strength. Furthermore, if you want to get even more out of your planks try for a hand-reach plank, where you reach one hand out in front of you. This will engage your core considerably more.

So which is better? Conclusively, it is planks. It activates more muscles than a crunch, has a far lower injury risk and will improve your strength and stability at an advanced level. Adjust your training schedules accordingly!