Fighting Fit – The cost of doing nothing

What happens to your body when you remain inactive? 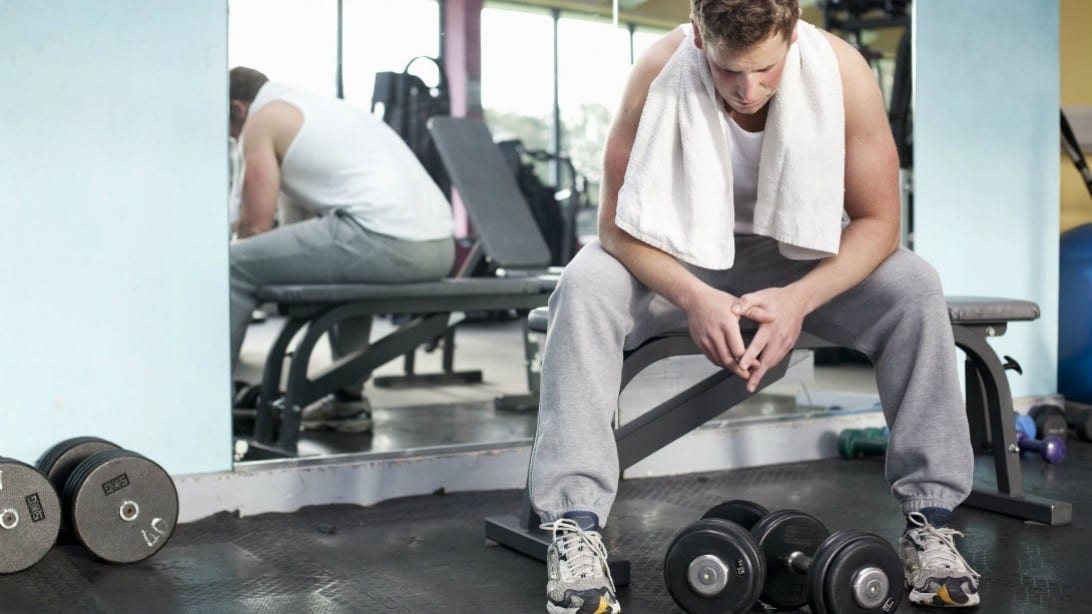 Burnout, or injury, can happen to anyone.

It is an entirely natural response to an extended period of activity to want to pull the brakes a little bit and afford yourself rest, and maybe even a cheat meal or two, and when handled correctly taking time off can actually be a benefit to your body as it allows your aching muscles time to heal and grow — as well as just giving yourself a mental reprieve from all of your hard work.

But what happens if your break extends past just a couple of missed sessions in the gym and into a weeks-long, or even months-long, period of inactivity?

You physical health will certainly decline (compared to the impact that a comprehensive, regular routine has on your body) but your mental health can also take a hit if you opt to spend a month or two on the sidelines.

Three years of bouncing around gyms but we finally found a place to call home. About a week left of work and then the #buffdudes home gym 2 is finished. Can’t wait to show it off!

Hudson White of BuffDudes explained further the Men’s Health of the problems he encountered when forced to rehab an ankle injury which removed him from the gym for a period.

“I found out, it kind of sucks,” White said via Men’s Health, as he noticed his cardiovascular health and overall strength drop over the course of three months.

“The physical aspect of going through this can be pretty hard but the mental one can actually be a lot worse.”

The nature of White’s injury forced him to reevaluate how he works in the gym. Cardio workouts were transplanted to a pool in order to place less stress on his ankle, but as he says in the above video his focus has now redoubled as he intends to improve upon his pre-injury fitness.

“Coming back from an injury, it’s very tempting to want to get back to where you were before.” White says in this video. “But I have to keep reminding myself to take it easy…The road is just beginning.”