Al Iaquinta was back with a bang in Nashville. 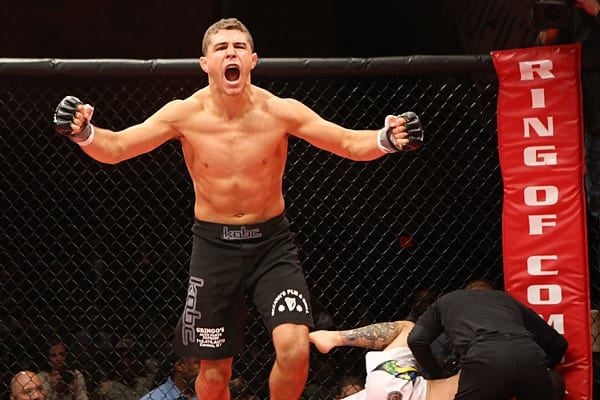 In his first fight back from a two year hiatus, Al Iaquinta showed that he is still a force to be reckoned with at lightweight.

Having been in prolonged negotiations with the UFC, and generally feeling under-appreciated by the promotion, Iaquinta didn’t take long to prove his point.

Al Iaquinta knocks out Diego Sanchez in the first round! #UFCNashville https://t.co/xKetEiBfdL

Facing Diego Sanchez in the co-main event of UFC Nashville, Iaquinta hit Sanchez with a right hand in the first round that absolutely folded the original Ultimate Fighter in half.

Following the fight, Iaquinta was his usual self, and despite the victory was fairly non-committal in regards to a return.