You’ve waited 15 years to see Mike Tyson fight and it looks like you’ll have to wait a little bit longer. 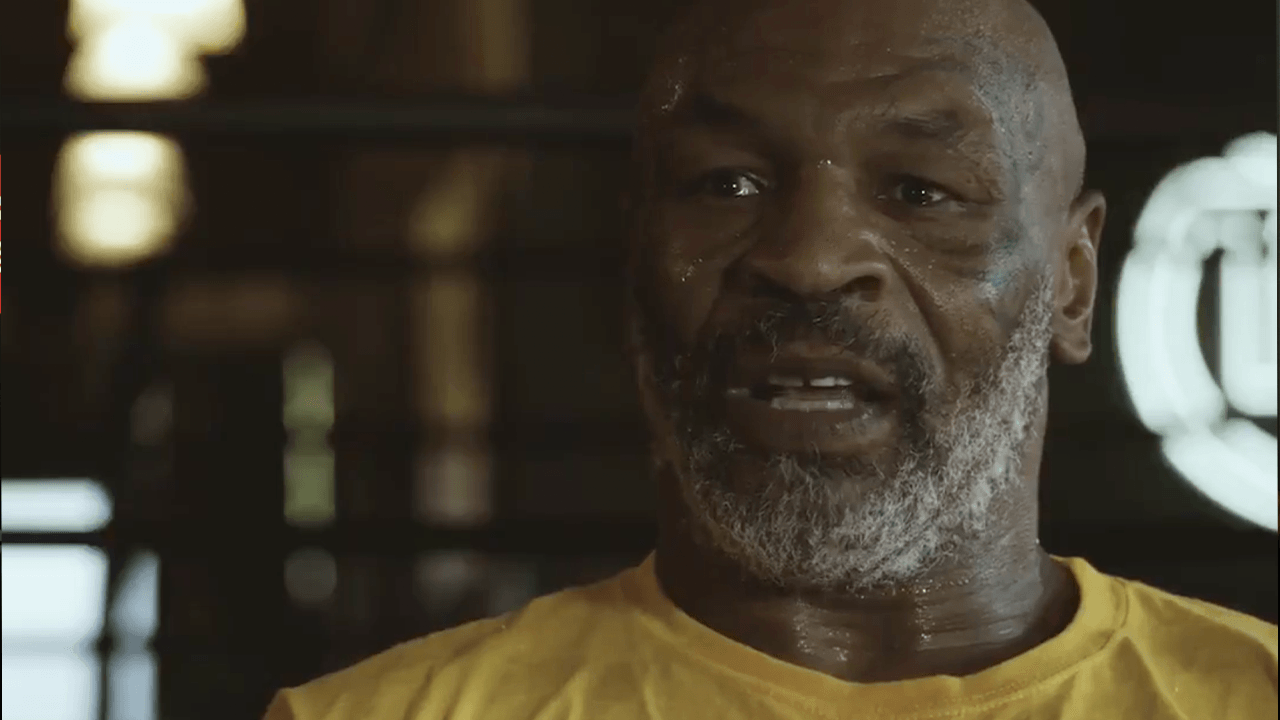 According to The Athletic, the fight — which was originally scheduled for September 12 — will now take place on November 28 and was postponed to allow the promoters further time to secure international television deals. Tyson’s camp are understood to have supported the move to allow further time to build the event and incite further pay-per-view purchases.

The exhibition between Mike Tyson and Roy Jones Jr., scheduled for Sept. 12 in Carson, California, has been postponed, sources tell The Athletic. The new tentative date for the event is Nov. 28

The fight is intended to take place at the Dignity Health Sports Park in Carson in California and will take place with 12oz gloves, according to CSAC director Andy Foster.

Tyson last fought in 2005 where he was defeated in the seventh round by Ireland’s Kevin McBride but has considerably stoked the interest of the combat sports world with a series of training videos he posted to social media this year. Soon after, talk of a comeback fight began — with all parties settling on former four-weight world champion Jones, who has been absent from the ring for just two years.