Paulie Malignaggi is still talking about boxing Conor McGregor, but it seems less people are inclined to listen. 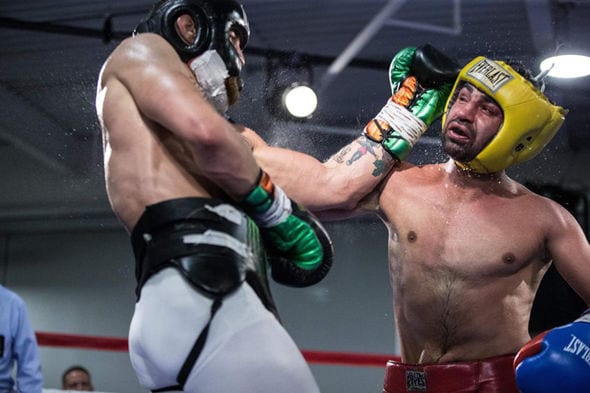 Paulie Malignaggi is still talking about a fight with Conor McGregor, but it seems more people are disinclined to believe his narrative.

Malignaggi has been vocal about his desire to box Conor McGregor after their infamous sparring session ahead of McGregor’s bout with Floyd Mayweather in 2017. Nearly three years later, Malignaggi maintains he could defeat the Irishman inside the squared circle if the context was ever put together, telling ESPN, “We both know what I did to him in the gym that day in 2017… He knows he will get the shit beat out of him if he tries me. He gets stopped, 100 percent, no doubt about it.”

“Malignaggi proved this is definitely incorrect when he lost to Artem. I’d say Conor by KO,” Bisping wrote on social media.

Malinaggi proved this is definitely incorrect when he lost to Artem. I’d say Conor Ko. https://t.co/3IRzeObqqD