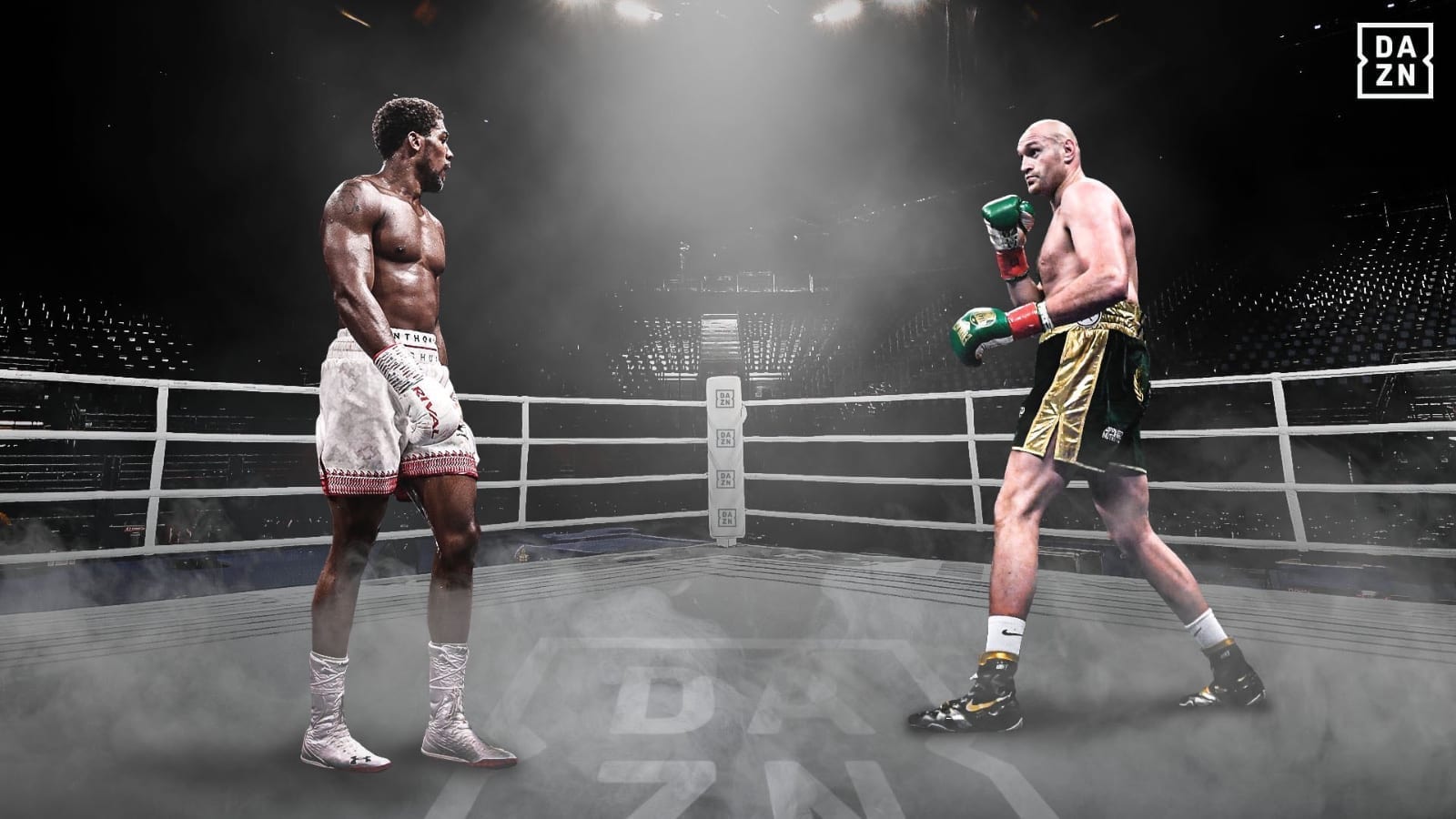 The world heavyweight boxing titles are both owned by Brits.

And now, the world wants to see them clash. Tyson Fury and Anthony Joshua have long been linked together, but with the pair now ruling over the world of pugilism, fan interest has never been higher.

According to Joshua’s promoter, Eddie Hearn, his side are more than happy to make the fight a reality.

“No need for a third let’s go straight to it in the Summer!” Hearn posted to twitter after the contest.

No need for a third let’s go straight to it in the Summer! #undisputed

Ofcourse I am! And AJ wants it bad..this fight is gonna and has to happen this year!

The third fight Hearn’s mentioning is the contracted rematch Wilder and Fury have already agreed to — although it’s up to Wilder if they do an immediate rematch.